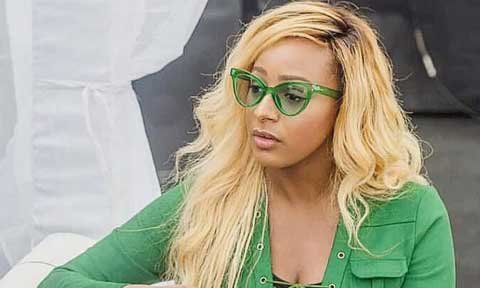 Nigerians will not cease to amaze people in this our current stage of recession. So we now have cooperated beggars that beg DJ Cuppy with swag and style.
A fan on twitter identified as Mr. Flame brought his creativity into play when he wanted to gain the attention of our disc jockey, Dj Cuppy.
Dj Cuppy is on a giving spree has she had earlier announced that she will be giving out scholarships to 10 Nigerians, were she had reported success on three student so far.
Mr. Flame was asking for financial assistance from her but had to do it in a coded way. This is how he asked
“God will bless you 0042698944 times you will easily ACCESS all that you need.

This year you will break the BANK honey. They will make way for your greatness like JOHN the Baptist.
And sing your praises like an OPARA (opera). Amen”
Even if you were not willing to give out but because of this creativity behind this, surely you need to help out. I can’t stop laughing.