There was mild drama on social media on Monday after a lady accused Nigerian music legend Tuface Idibia of infidelity.

“I hate bras, I like moving around with no bra” – Nigerian Lady 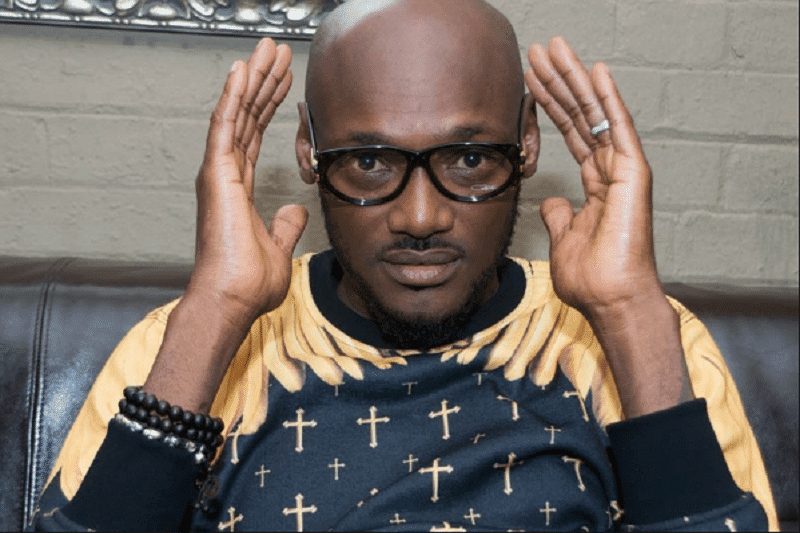 The lady in question simply identified as Akume bragged to Annie to stop defending her husband.

In the process of exchanging comments, she revealed that she had sex with Tuface sometime in 2014 while in Detroit.

She wrote “He cheats all the time, I mean I f*cked him sometime in Detroit back in 2014, so see what you want me to say.” 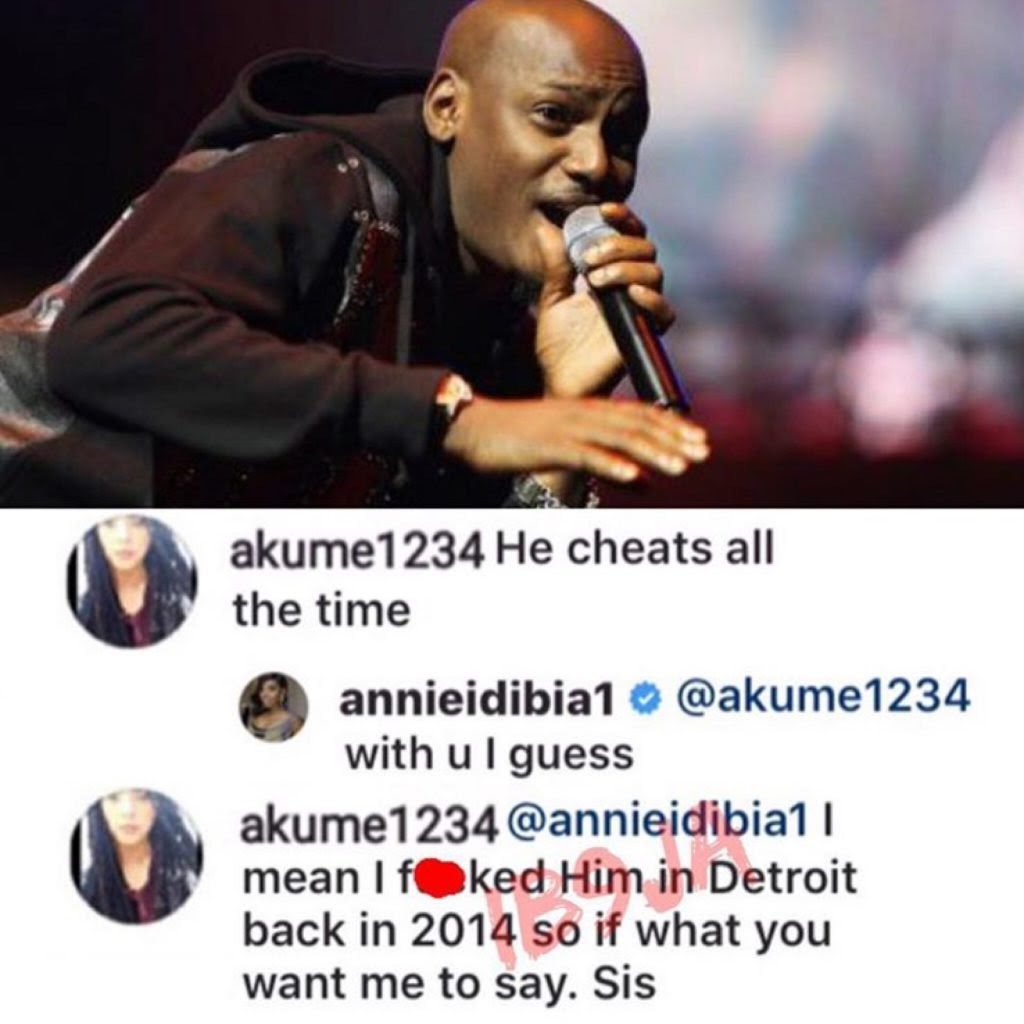 Johnson Olumide - March 26, 2018 0
At about 3.05am today, former evicted housemates Khloe and Anto who were voted back into the reality show following Big Brother new twist, quietly made their way back...

Johnson Olumide - November 9, 2018 0
The Princeton-produced track ‘Currency’ is a special party and club favourite that will keep you on the dancefloor.

Wizkid’s bodyguard macheted for defending him over his drinking debt at club DNA (graphic...

Johnson Olumide - November 19, 2018 0
Wizkid’s bodyguard identified as Roy Emmanuel, escaped being macheted to death at a club in Lagos on Thursday, 15th of November, 2018 while defending...

Johnson Olumide - May 27, 2016 0
The Duo of Samuel Eto'o and Former Everton and Manchester United Coach, David Moyes were received in the warming Embrace of Joseph Yobo and...

Johnson Olumide - February 5, 2019 0
Spanish prosecutors have sentenced the ex-Manchester United and Real Madrid boss to 12 months in prison as part of a deal reached in a...