Superstar Shakira has handed over more than 20 million euros ($24.6 million) to tax authorities in Spain, a report said Tuesday.

Shakira, who is a partner to Barcelona player, Gerard Pique had been accused of not paying taxes despite being a resident between 2011 and 2014.

Catalan daily El Periodico reported that the Colombian award-winning singer had paid the money “to settle part of the debt claimed by Spain’s tax authorities”, corresponding to what she allegedly owes for 2011.

The fiscal authorities filed an official complaint to prosecutors in Barcelona accusing her of not paying taxes, sparking an investigation, Jose Miguel Company, spokesman for the prosecutors’ office, told AFP.

The official complaint only covers the period from 2012 to 2014, however, as the timeframe to prosecute alleged tax offences in 2011 has expired. 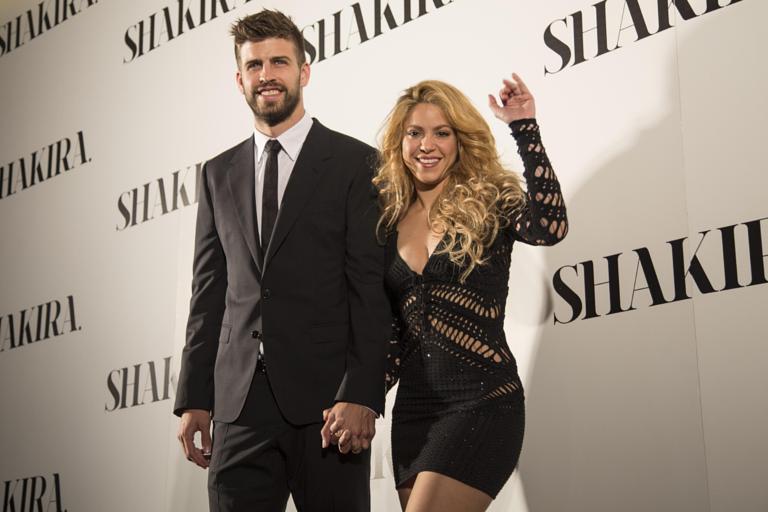 In a relationship since 2011 with FC Barcelona centre-back Gerard Pique, with whom she has two sons, the 41-year-old transferred her official residency to the Catalan city in 2015.

I had sex with Tuface – Lady tells Annie Idibia

Until then, it was in the Bahamas.

But “that doesn’t match reality, with the children in school in Barcelona and her partner here,” Company said, adding that prosecutors will decide in June whether to pursue the case.

Shakira’s representatives, meanwhile, say that until 2014 she earned most of her money in international tours and didn’t live more than six months a year in Spain — a prerequisite to be an official tax-paying resident in the country.

Will I get BBNaija type gift? – Adekunle Gold ask fans as he anticipates...

Violette - January 27, 2021 0
Talented Afropop singer and songwriter Adekunle Gold is anticipating his 34th birthday and the award-winning singer has taken to social media to ask fans...

Violette - May 8, 2018 0
BBNaija third runner up, Alex today took to her Instagram page to celebrate her ‘men crush’ and they were former housemates Tobi and Miracle. My...

Johnson Olumide - June 1, 2019 0
Ex Big Brother Naija housemate ,Khloe has revealed the greatest mistake she’s ever made.   According to her,it was giving her trust to someone .She added...