Home News Wendy Williams and husband ‘ step out in style to see her...

Wendy Williams was spotted entering a doctor’s office on Wednesday afternoon after filming her TV show, where she announced to fans that she was suffering from Graves’ Disease, an autoimmune disorder.

According to Daily Mail,the 53-year-old star seemed frail and held hands with cheater husband, Kevin Hunter, 46, who kept his eyes glued to his phone as they walked into the Fifth Avenue doctor’s office.

The talk show host spent three hours inside the building before dashing out the door with Hunter and hurriedly climbing into a waiting SUV. 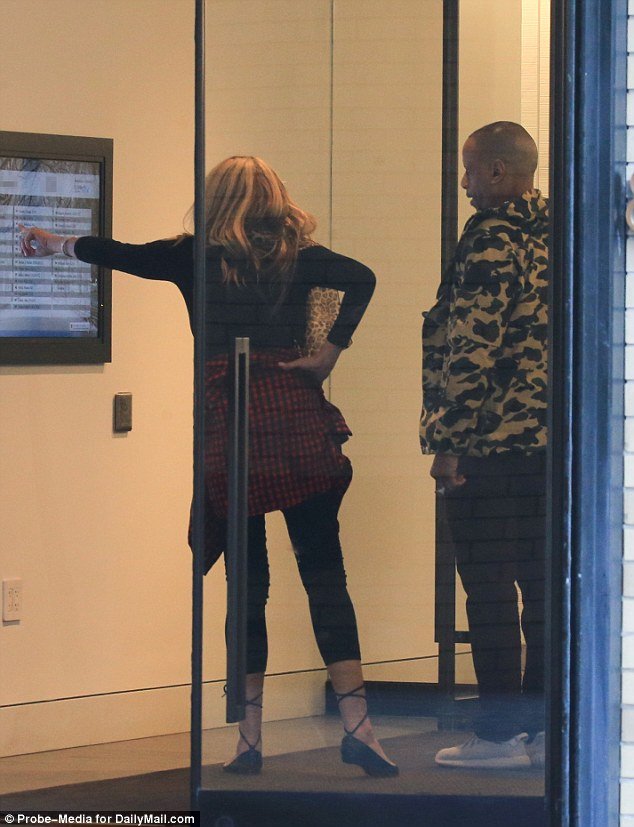 Hours before, Williams told her audience she would be taking three weeks off – doctor’s orders. She discussed her ailment, which pushes on the muscles behind the eyeballs, likely accounting for her sometimes wonky, bulging eyes.

Serena Williams explains how she survived after birthing her daughter