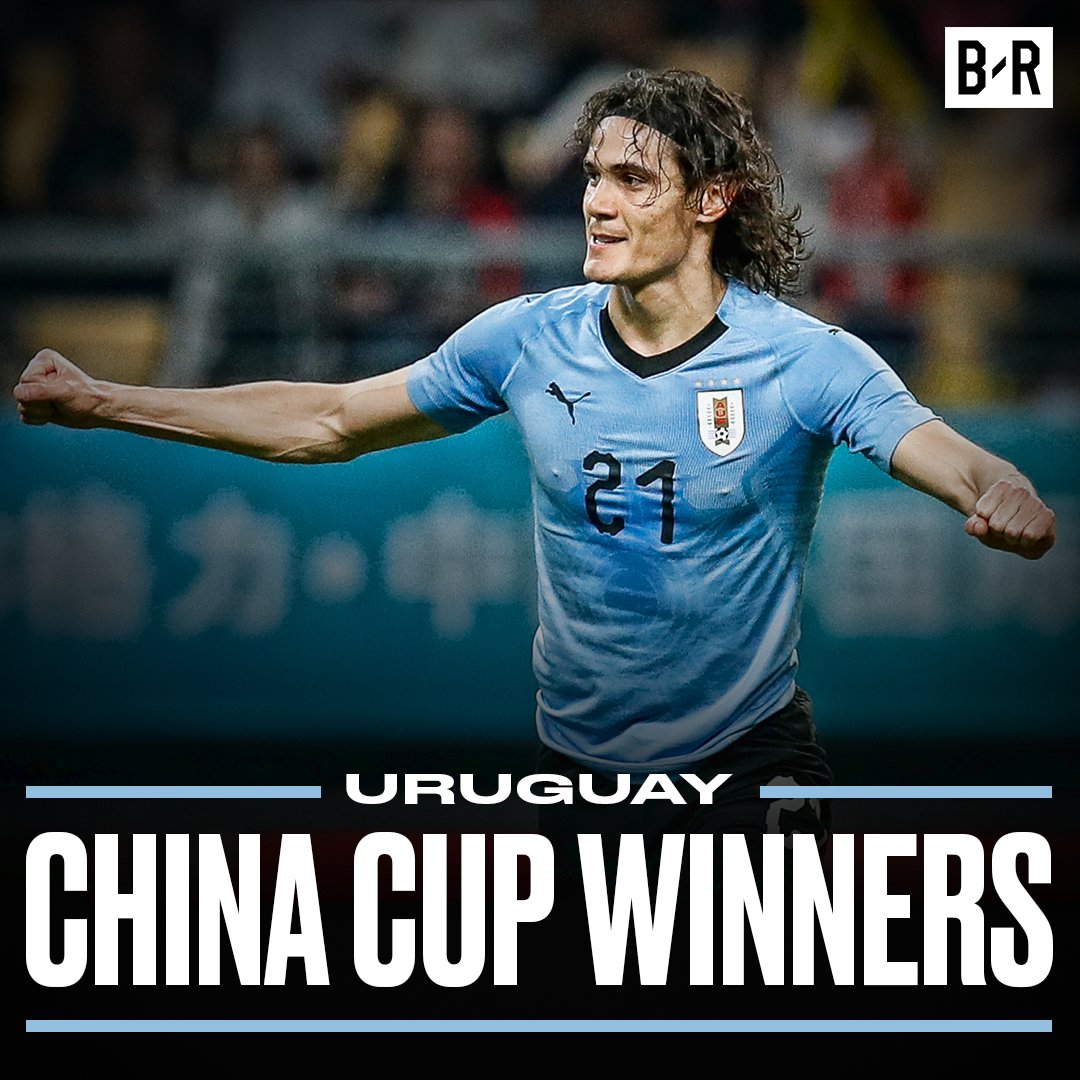 Edinson Cavani marked his 100th cap for Uruguay by scoring the winning goal in a 1-0 victory over Wales in the China Cup final.

Much of the local pre-match attention was focused upon the duel between Real Madrid’s Gareth Bale and Barcelona’s Luis Suarez lining up in opposing attacks, but Cavani proved the difference maker with his 42nd international goal.
Suarez hit both posts during an absorbing and open first half, leaving his long-time international strike partner Cavani to settle matters in the 49th minute with a far simpler finish than his spectacular semi-final overhead kick against Czech Republic. 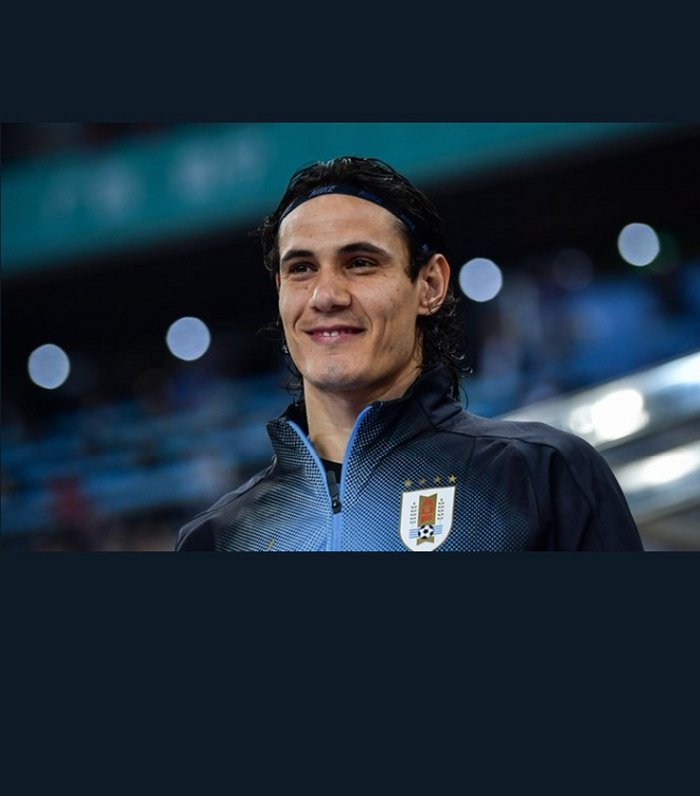 Bale and Wales, who thrashed hosts China 6-0 to book a spot in the final of the invitational tournament, were unable to muster a response as their second outing with Ryan Giggs as manager became a little ragged after half-time.