Home News 2018 World Cup: SHOCK As England Could Pull Out Of Tournament In... 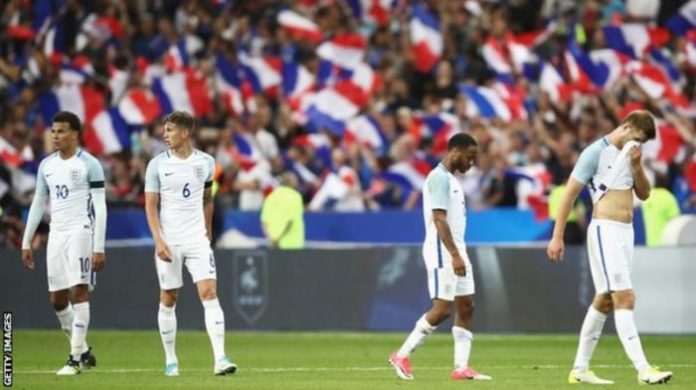 The England football team could pull out of this year’s World Cup in Russia if evidence shows the Kremlin is behind the poisoning of Sergei Skripal, according to Boris Johnson.

The foreign secretary said on Tuesday afternoon that it would be “difficult to see” how England could participate in the tournament if Vladimir Putin’s Russia was behind the poisoning of Skripal.

“If things turn out to be as many members suspect that they are… I think we will have to have a serious conversation about our engagement with Russia,” the Conservative minister told MPs.

“We will certainly have to consider that.”

Skripal, 66, and his daughter, Yulia Skripal, who is in her 30s, were found collapsed on a bench at a shopping centre in Salisbury, south England, on Sunday. Both are in critical condition at a nearby hospital.

Johnson was addressing the House of Commons following an urgent question from Conservative MP, Tom Tugendhat, regarding the poisoning of Skripal and his daughter.

“Russia is in many respects a malign and disruptive force,” the foreign secretary told MPs, as he described the alleged poisoning of Skripal as a potential “act of war.”

The UK foreign secretary said the Skripal case had “echoes” of the assassination of Alexander Litvinenko in 2006 and promised a “robust” response if a link is found to Moscow in this case.

“I can reassure the House that should evidence emerge that implies state responsibility then her majesty’s government will respond appropriately and robustly,” Johnson told MPs in the House of Commons.