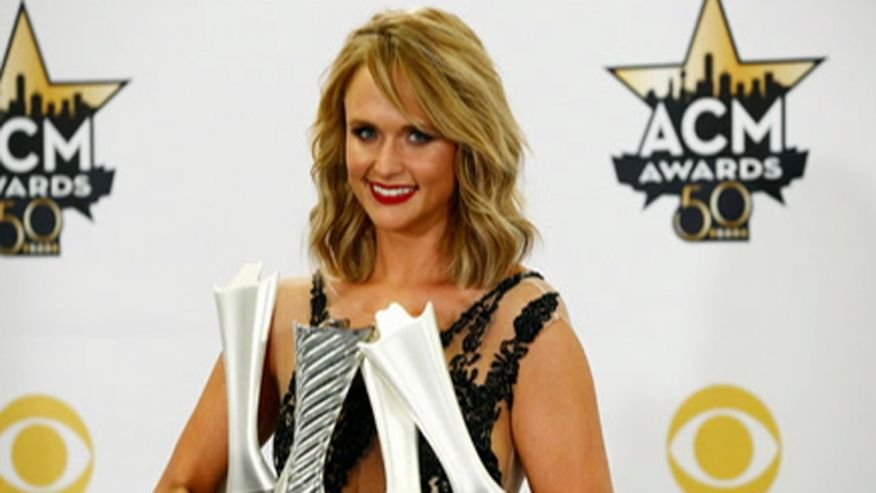 Miranda Lambert has come along way from tiny Lindale, Texas. The record-winning country singer generally lives her life like an open book through her music.
But there are still a few things you probably don’t know about the 34-year-old superstar, including a very interesting link to … President Bill Clinton? 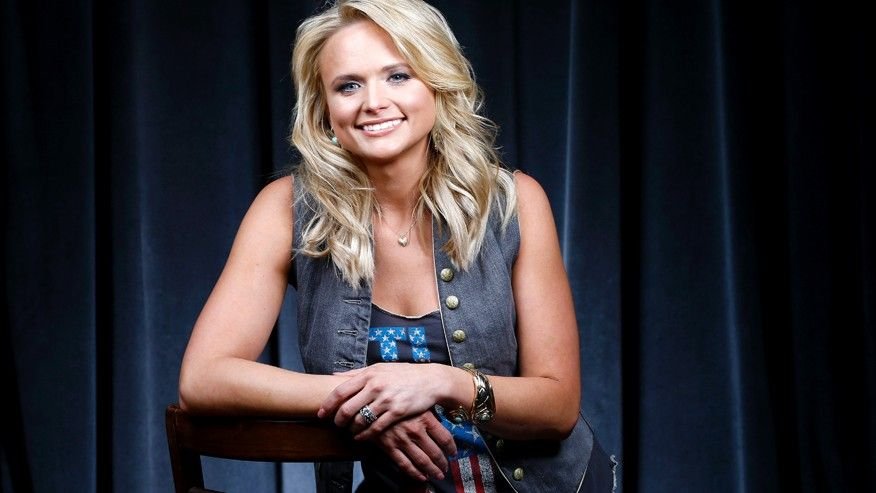 Growing up in a small town, the singer’s parents often struggled to make ends meet, and at one point, the Lambert family found themselves without a roof over their heads.
“We were homeless,” Lambert’s mom Beverly
told the Associated Press. Lambert, her parents and younger brother Luke spent several months staying with relatives and friends until they were able to find a home of their own to rent. 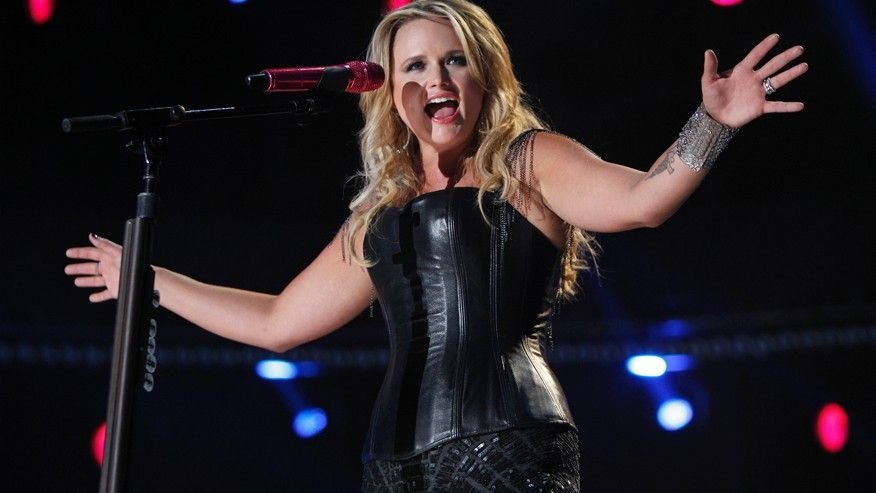 When Miranda Lambert got her first tattoo, her father Rick was livid. She wrote about the interaction in her song “Heart Like Mine. “Daddy cried when he saw my tattoo, said he loved me anyway,” she sings. The two eventually worked it out and Lambert’s tattoo of two Colt .45 pistols with wings on her left forearm has become her default logo.
But it’s not the only tattoo the singer has. Lambert had the logo of her organization MuttNation Foundation
tattooed on her foot in 2011.

3. Presidential connection
The daughter of private investigators, the Lamberts’ PI business took off after they
worked with former Arkansas state employee Paula Jones’ legal team on her case against President Bill Clinton. 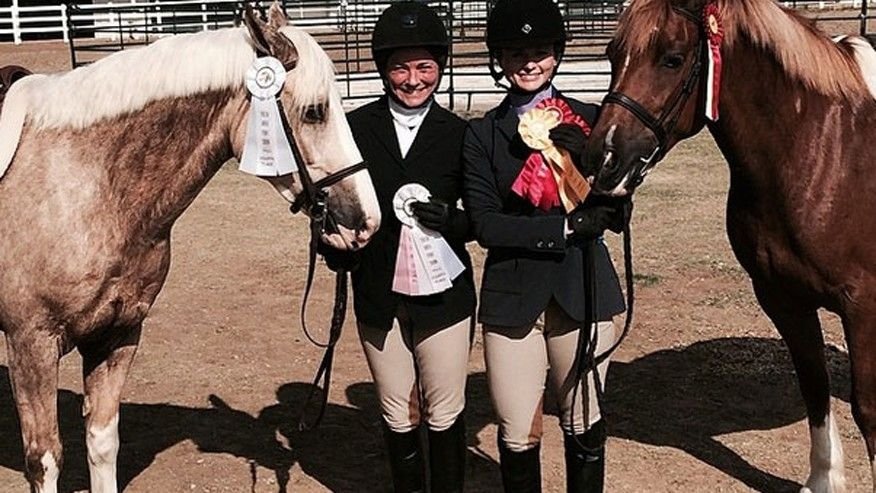 While you might expect the country singer to ride Western-style, Lambert recently starting taking proper English riding lessons.
“I knew how to ride a little bit here and there, but I wanted to learn for real,” she told ABC.The life-long animal lover decided to carve out time from her busy schedule to learn a new craft. “I love animals, and I’ve been really enjoying a challenge learning something new.”

5. Loretta Lynn, Merle Haggard and…Beyonce?
Loretta Lynn and Merle Haggard are obvious choices for Lambert’s musical influences. But Bey
oncé?
“I’m obsessed with Beyoncé,” admitted Lambert. “I have every Beyoncé record, I have Destiny’s Child, I’ve seen her [five] times in concert, so I’m just a giant fan. I actually got to meet her briefly at the American Airlines center last year. I just love her, and I will always buy every record she makes, but I still love B’Day the most.”

The singer told Us Weekly that she has Irish and Indian roots.

7. Lambert and order
The “Automatic” singer has always been a huge “Law and Order: SVU” fan, so when NBC called and asked her to guest star on the show, Lambert immediately said yes.
She played Lacey, a struggling artist desperate to break into the entertainment industry who gets taken advantage of by a casting director for a reality show.

8. She walks the wine
She sings, she acts and she makes wine? Lambert not only has her own line of wine that reflect her Southern spirit, the singer also designed a shoe line and owns a housing good store.

READ ALSO
"The Criteria To Pick My Running Mate Is In My Pocket Book", Tinubu says