Home News Amber Rose is getting “frustrated” by the #MeToo movement

The 34-year-old model is fed up of seeing feminism become “such a mainstream thing” and she thinks black women are discriminated against in regards to the movement, which has seen women open up about their experiences of sexual harassment. 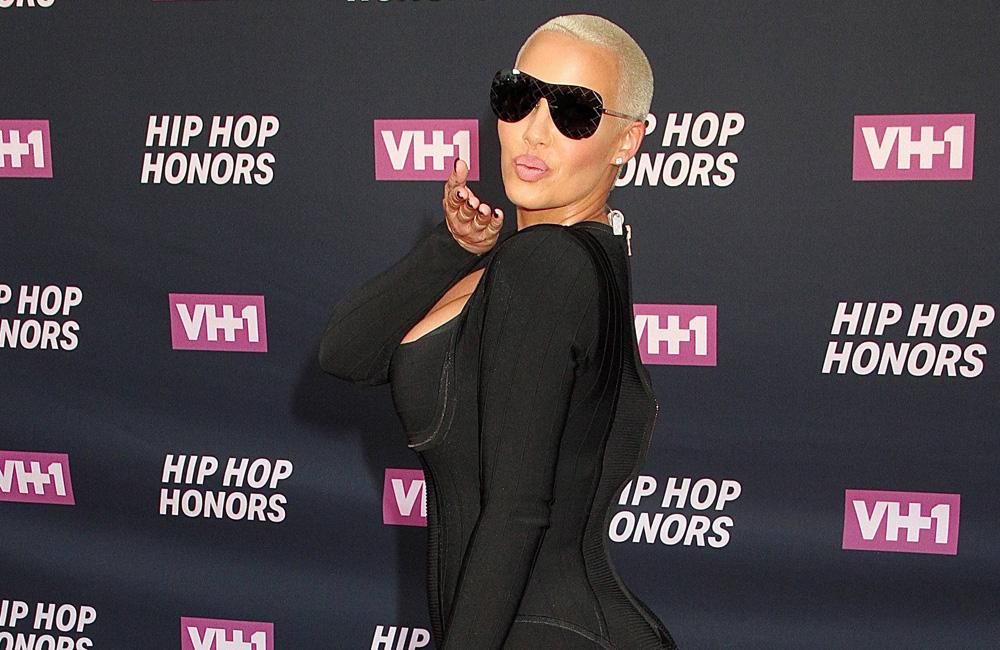 Speaking on The Raw Word, Amber said: “It’s kind of very frustrating to me, because all of a sudden, feminism became such a mainstream thing, now white … no shade, white rich actresses start coming out and saying, ‘Me too, me too.’

“But what happened to all of us? What happened to the strippers, and the LGBTQ community? And the black girls in college … Like, you know, no one wanted to talk about these people. And now, all of a sudden … Going past that, even, like, black women don’t even make half as much as white women in movies.”

It comes after Amber admitted she “cannot even count” the number of times she has been touched by a “famous guy inappropriately”.

Commenting on the tape of Donald Trump making comments about women before an interview in 2005, she said: “I want him to get in trouble for it because I cannot even count how many times a famous guy touched me inappropriately. Seriously.

“Imagine this: Donald Trump comes and touches me inappropriately, right? I’m a regular ass girl. Do I call 911? Do I get on Twitter and tweet about it? How should I go about letting people know that this guy did it to me and who’s actually going to believe me, you know what I’m saying?”

Johnson Olumide - July 14, 2019 0
It's been a crazy year in ? and the biggest unthinkable upsets has happened, first it was kerber that dethroned @serenawilliams from no 1...

Anna Banner Confirms Breakup with Flavour N’abania, says she and flavour are done for...

Johnson Olumide - February 18, 2020 0
The 21-year-old former MBGN  who happened to be one of Flavor's baby mama in an exclusive interview with SDK blog revealed some shocking as...

Johnson Olumide - February 17, 2020 0
For many Years now, this Country called Nigerian as been Submerged in Chaos of Petroleum Scarcity seven Years down memory Lane, People cant  stop to think for...

If you eat Fufu or Eba with your hands, you have no Home training...

Violette - August 13, 2018 0
Queen has set Twitter Nigeria ablaze after she posted the below message on her page. Twitter User Naomi Omolara @Nigerian_Queenn from osun state says...