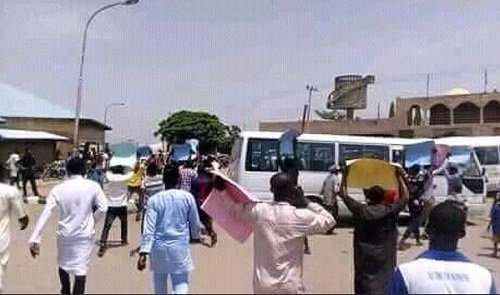 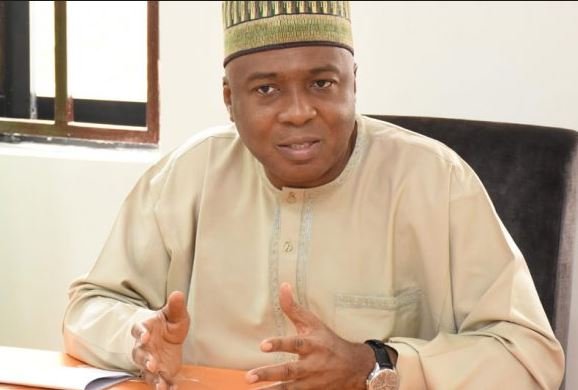 READ ALSO
Watch moment Residents use buckets to pour water into Fire Service truck in front of burning building (video)
KMC members in the town told SaharaReporters that youths in the town felt the Senate President was attempting to mock the family of the victims who are still seeking justice.
The group said it submitted petitions to relevant agencies, including the National Human Rights Commission, Nigerian Police, Office of Attorney-General of the Federation among others, seeking the prosecution of Mr. Lafiaji and getting compensation for the victims’ families.
KMC called on all agencies to immediately take action to ensure justice for the murdered youths and provide adequate compensation to all their families.
See photos from the incident:- 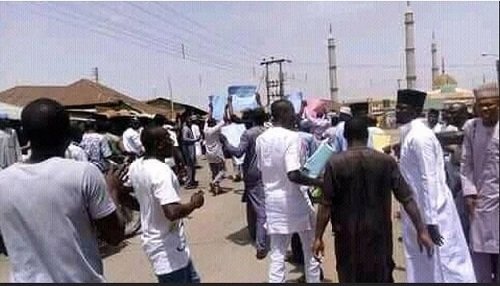 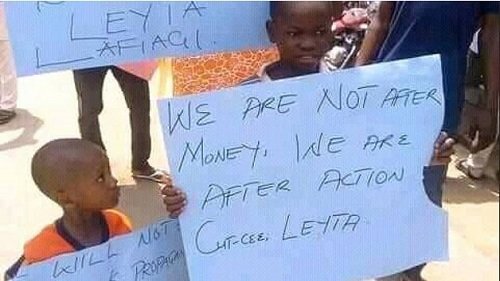