Home News Arsene Wenger says criticism during time as Arsenal manager is because of... 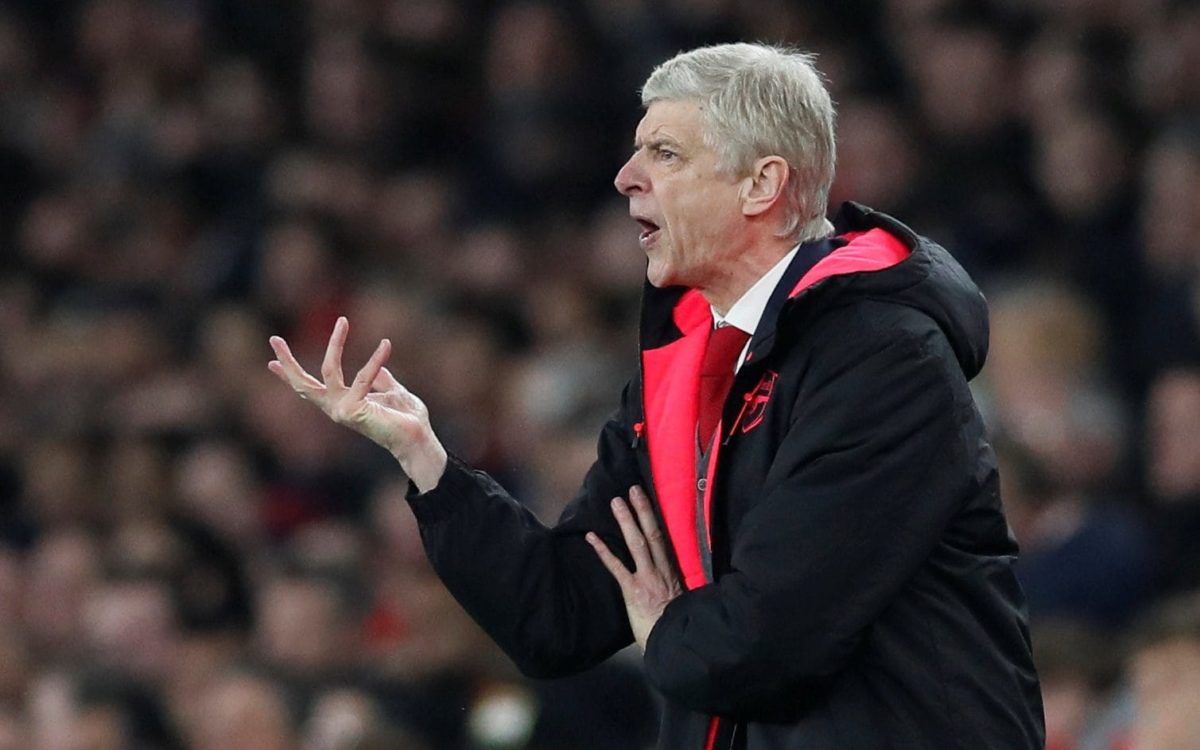 Arsene Wenger has suggested some of the criticism he has faced as Arsenal manager has been because of age discrimination.

The 68-year-old has faced calls to leave the Gunners – who face Stoke on Sunday, live on Sky Sports – after their failure to qualify for the Champions League last season, as well as their 14-year wait to win another Premier League title. 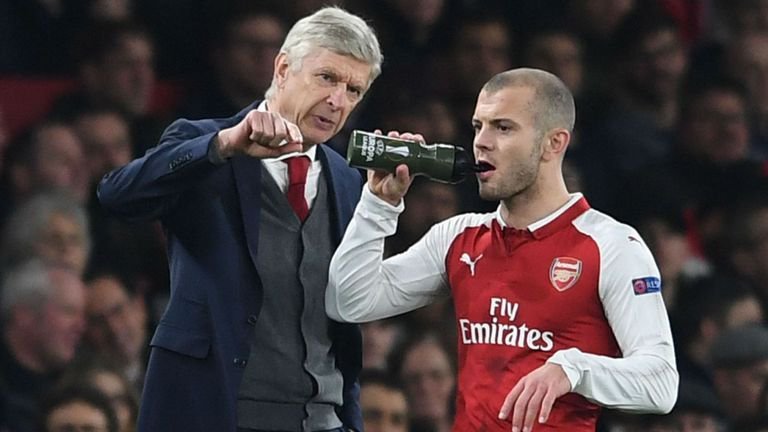 But Wenger believes a lack of success on the pitch may not be the only factor in the criticism coming his way, telling BeIN Sport: “When you age, you focus on doing well for your club and ignore all the rest. The older you get, the more it becomes age discrimination.
“I accept if the results are not good enough then you have to take the consequences. But overall that perpetual thing of how long you have been at a club, how old you are, I find that a bit difficult to take.
“But all the rest I have to accept because I am in a public job and have to make results and I accept I will be judged on results.”
Wenger has won three Premier League titles and seven FA Cups during his 22 years with Arsenal and believes that, when he does finally leave the Emirates, the club’s fans will remember him for what he did for the club.

“I Dumped My Boyfriend Because He Didn’t Want Me To Be A Star” –...

Johnson Olumide - July 11, 2018 0
Nollywood actress, Chiamaka Nwokeukwu has shared that she dumped her boyfriend for Nollywood because he didn’t want her to be a star. In chat with...

Violette - November 10, 2019 0
Nigeria singer and songwriter, Davido is set to shake the entertainment industry with another hit as he reveals plan to feature notable artist. Davido who...

A Celebrity Whose Life Cannot Motivate Others Is Not A Good One – Foluke...

Violette - November 10, 2019 0
Nollywood actress, Foluke Daramola has shared her opinions on who a Celebrity is really is. Foluke Daramola who has appeared on many blockbuster movies took...

Violette - January 8, 2020 0
Ghanaian actress, Moesha Boduong is not having the best start to the year that she would have hoped for as she's currently on the...

Violette - July 1, 2020 0
Inem Peter who is a popular Nollywood actress says she saw herself in her dreams where she tested positive. Coronavirus has eaten deep into the...