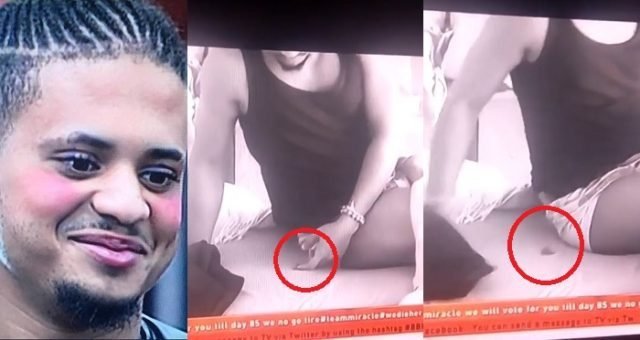 BBN housemate, Rico seems to have experienced nocturnal emission late last night when everyone else was asleep.

In a video shared online, one can see the wet spot immediately he got up from the bed.

Rico Swavey, who has managed to evade being nominated for eviction since the beginning of the show gave his reasons for his apparent good luck.

He said his belief in God and his “positive vibe” with fellow housemates has been why he has not been put up for eviction.
Swavey made the disclosure while speaking with Nina during a task where they had to recreate their diary session.

He also hinted on the possibility of fellow housemates being jealous that he has not being nominated for eviction.

Davido Declares His Girlfriend, Chioma As The Most Beautiful Human On Earth (See This)

“I believe in my source the almighty God and I try to be a positive vibe to the other housemates.
“I believe my positive vibe with others where I’m like a water when fire is burning, this might be why I have not been nominated.
“Also, my philosophy of been positive in life has helped me and will continue to help me till the finals.
“Others might be jealous that I have not been nominated but I will always be my self until the end of the show.” 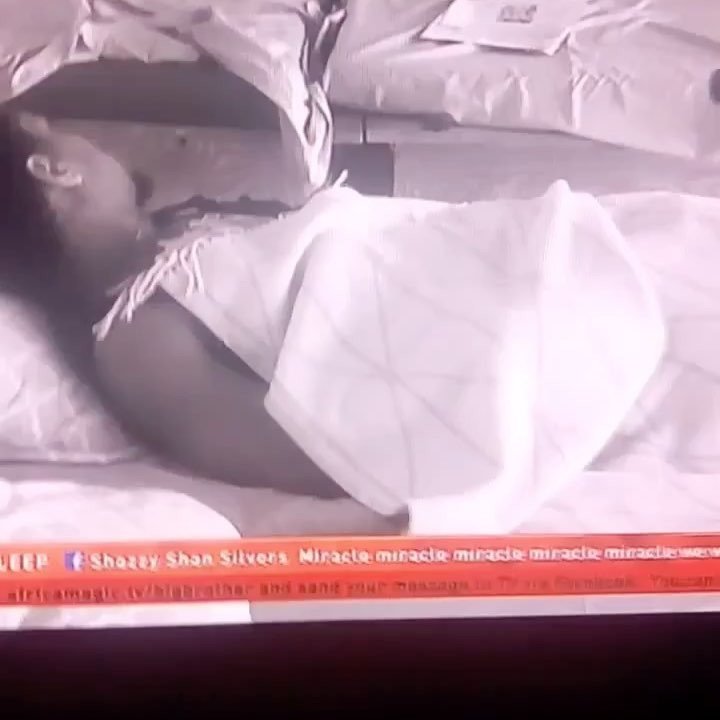