Home News #BBNaija: Khloe Says She Has Seen 6 Used Condoms Since She Returned,...

Big Brother Naija housemate, Khloe, who recently returned after her initial disqualification, has made a shocking revelation over her recent discovery.

According to Khloe, she has seen six used condoms since she returned to the reality show. 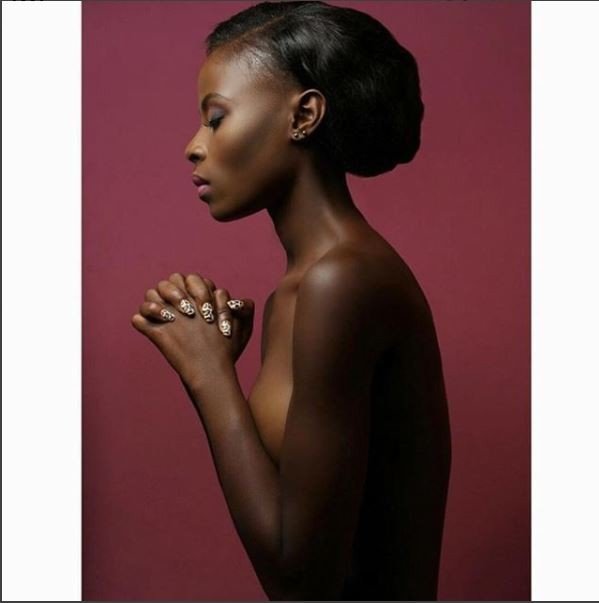 She stated this during a discussion with fellow housemates; Rico Swavey and Cee-C.

She also disclosed that she feels housemates, Nina and Miracle are responsible for using the condoms, while Cee-c appealed to Big Brother to be showing the shower sessions.

See the video below;

Johnson Olumide - May 12, 2020 0
Tosyn Bucknor’s husband, Aurelien Boyer, has broken his silence after her death, revealing that he felt he died with her on the day of...

Nina slams follower who said she didn’t write her open letter to Bobrisky.

Violette - May 11, 2018 0
Following Nina Ivy’s Letter of Apology to her supporter-turned-enemy – Bobrisky, some fans felt the letter was not written by the BBNaija Star. Here’s the...

Violette - July 1, 2020 0
International Model Eva Apio  also know as Evss some days ago was seen on her Instagram live dancing to Father DMW new song which...

Johnson Olumide - January 18, 2021 0
Former BBnaija Star, Nengi via a recent interview revealed that she cant represent any aphrodisiac brand in Nigeria. During the interview, she quizzed on...

Johnson Olumide - March 21, 2020 0
Mr Eazi and Temi Otedola have been together for a while and have continued to show to whoever cares that their love will keep waxing strong...