Emotions were ll over the place in the Big Brother house yesterday as strategic partners Lolu and Cee-C got into a heated argument prompting the use of some really harsh words banned by Big Brother. 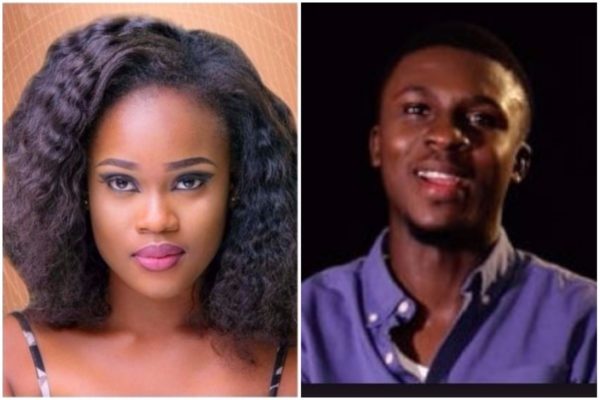 Recall k-brule and Khloe were disqualified due to something similar and it seems this may also be happening to lolu and Cee-C as asides the argument, they both are two strikes each already and were nominated for possible eviction by current Head of House Tobi.

Adedokun Moses - November 8, 2019 0
Nollywood actor, Adeniyi Johnson seems not to be in good mood for any troll or critics as he slammed and put a curse on...

Nigeria is not worth dying for – Betty Irabor

Johnson Olumide - November 24, 2018 0
Publisher/Author, Betty Irabor has in a recent Tweet said Nigeria is not worth dying for. Betty was speaking in reaction to the killings of over...

Violette - June 22, 2018 0
American singer Christiana Aguilera has bared her nipples in new sultry photos to promote her new album titled Liberation. On why she chose the name, Aguilera...

Maria Sharapova Is Ranked No. 262 For First Time Since October 2016

I am not a sex addict – Mel B cries out

Johnson Olumide - August 30, 2018 0
A few days it was revealed that Spice Girls singer Mel B is planning to enter a rehab facility to treat her post-traumatic stress...