Cynthia Nwadiora, Cee-C is still insisting that she has never ever had sex in her life.
This will be the second time the controversial housemate will be stating it.

She had previously told Teddy A, that she has never been with a man before, but Tobi disagreed, and revealed that she touched his D, one night.

Now, this night, Cee-C during a game with Alex, insisted she’s never had sex. 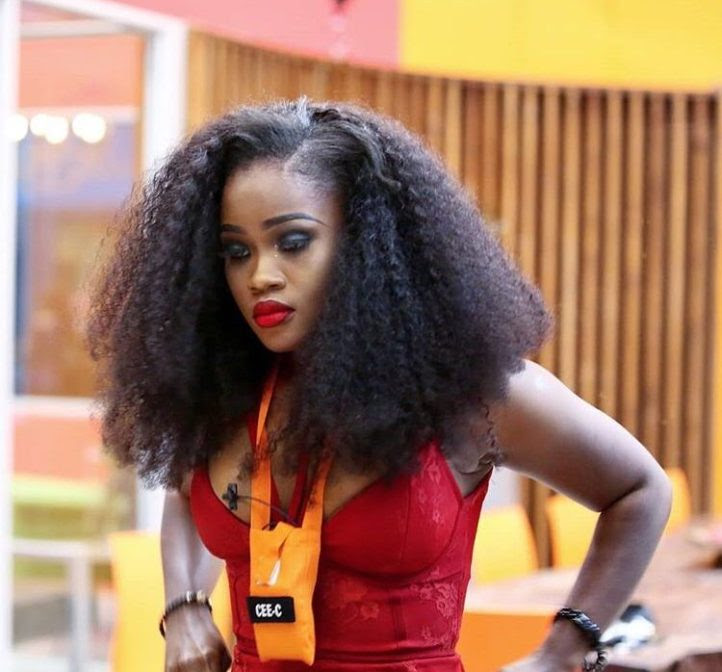 Alex asked her the last time she went down with a guy, and she said “never”.
Rico then said so in her 5 years on earth she has never slept with a man, she told him to mind his business as he was not part of the game.

Recall, yesterday, Alex took a swipe at Cee-C over her fight with Nina.
Cee-c on Monday evening engaged in a heated argument in the kitchen with Nina over sharing of food.

Cee-c rained insults on Nina during the argument.

Alex in defence of Nina called on Cee-c to stop looking down on people.
She was quoted as saying “There is no level in this house Cee-c.

“When you say unto what level , who are you, you are looking down on people, you don’t tell people who are you.

“I do not like that kind of question, you have a shallow mind.”

Violette - December 11, 2020 0
Forever sixteen actress Regina Daniels has shown how talented she is as she shows off her piano playing skills, which will surely come as...

Cee-C and Nina mocks and laugh Hard on Twitter after Alex and Tobi’s sexcapade...

Johnson Olumide - March 23, 2019 0
At the Big Brother Naija Double Wahala reunion, Cee-C revealed to the world that Alex and Tobi at the hotel in South Africa after...

Johnson Olumide - June 26, 2021 0
Nollywood curvaceous actress, Anita Joseph last night once again shared a raunchy video of her husband, MC Fish bathing her in a bathtub. Although she...

Violette - February 19, 2020 0
Afrobeat singer and songwriter, Olamide have taken his game to another level as he sign a huge deal with Empire Record Label. Olamide who was...