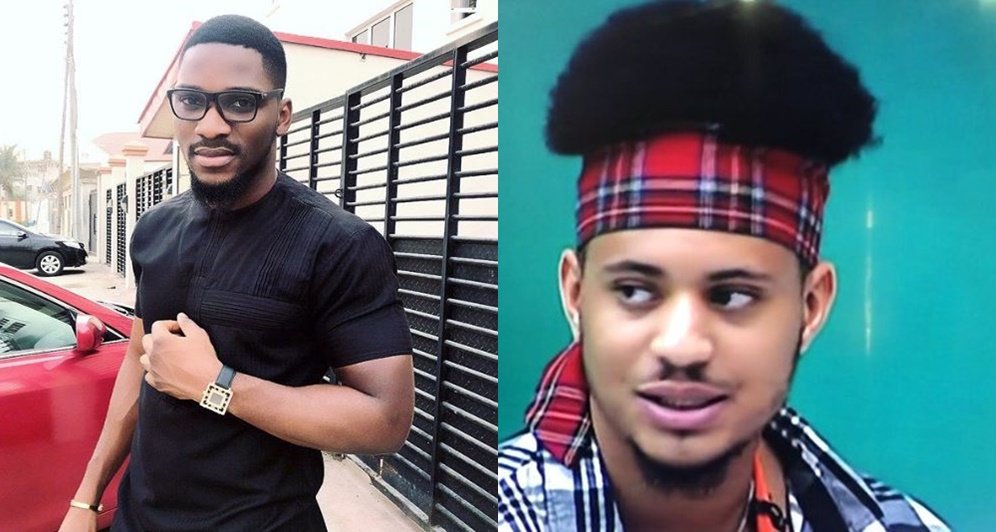 Big Brother Naija housemates, Tobi and Rico have been announced as the winners of the Nokia 8 video challenge.

Biggie announced the winners during the live show.

The duo will be given a sum of N1million each for being the winner at the Nokia Task.

They will also be getting Nokia 8 phones and shopping vouchers.

Recall that Big Brother Naija 2018 housemate, Leo and Ifu Ennada won an all expense paid trip to London for the One Africa Music Festival, alongside N5 million cash prize, one year supply of Pepsi.

This was the reward for their success in the Pepsi “Roc da mat” challenge.

Rico unveiled his thoughts about Women with tatoos

Most Popular Phone In Nigeria, Specifications and Prices (2022)