Home News #BBNaija2018: Bambam & Rico Give Reasons Miracle Must Be Up For Eviction 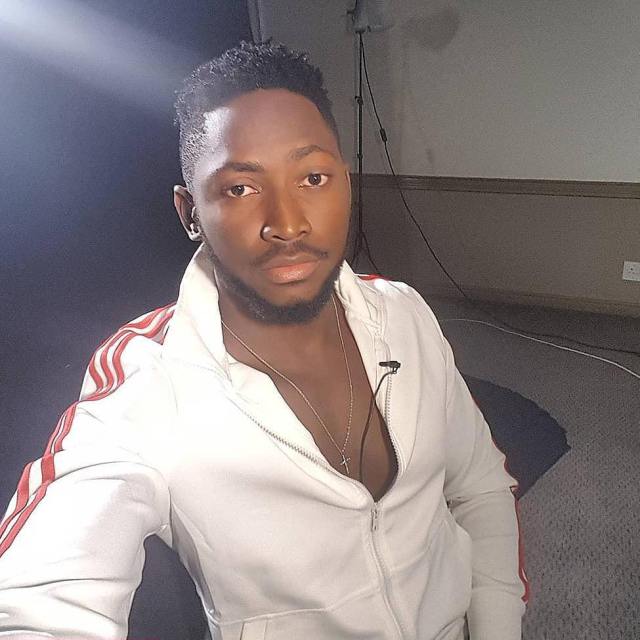 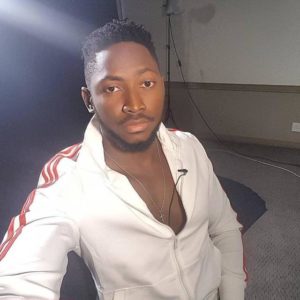 New Head of House, HoH, in the Big Brother reality TV show, Bambam and her strategic partner, Rico have revealed housemates they would possibly save from eviction when the nomination come up on Monday.

The Head of House is vested with the power to save and swap a nominated pair with some other pair.

Bambam won the Head of House challenge on Monday, beating off challenges from Alex, Leo, and Tobi

Bambam and Rico, known by their pair name, Bamco, were saved from eviction last week by Tobi, the immediate past Head of House, who surprisingly put up his romantic partner Cee-c for eviction

Bambam and Rico, have however, concluded to put up Miracle and Anto (Mito) up for eviction.

“Miracle doesn’t like me. There’s this thing about him that I don’t really understand.

“The other day he messed the toilet up and when I asked him to clean it that I wanted to use it, he put up an attitude.”

Rico on his own said:-

“The other day in the kitchen, he came to help me while I was cooking and he was like, ‘hey what can I help you do?’ and I was like, ‘okay help me cut the meat.’

“He started cutting the meat the way I didn’t like. So slowly that I collected it from him and he became angry.

“And he said its like Big Brother has sent me to monitor him in the house, I understand.”

READ ALSO
Right now, I’m all over the place, I don’t think am ready for a relationship - Davido