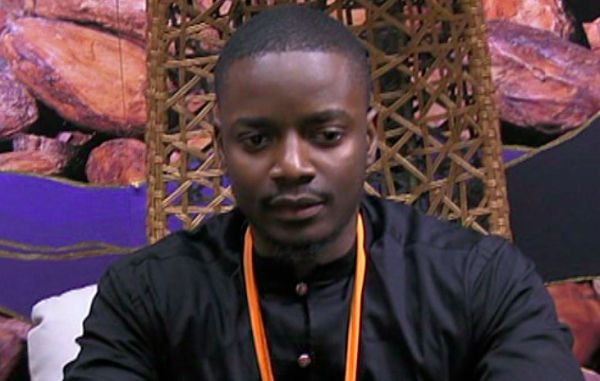 Big Brother Naija 2018 housemate, Leo on Saturday revealed why Tobi and Cee-C are constantly fighting.
Leo said Tobi’s refusal to show seriousness about their relationship was responsible for the constant fight between them.
He said this while speaking with Tobi after a heated argument with Cee-C shortly after the house weekend party.
According to Leo:-

“She wants you to show seriousness, that’s what is causing your fights. Cee-C is possessive but she cares about you.”

Recall that Tobi had been caught making love to Cee-C in the house.
Again, Tobi and Cee-C had earlier been caught on camera kissing.
However, their relation took a dramatic twist as Tobi nominated Cee-C for eviction.
Explaining his reasons for putting Cee-C and her new partner Lolu up for eviction, Toby said, “This is my principle. This is my life and what I believe. The way Lolu is talking, it makes me feel so bad but I just want people to also see things my way.”