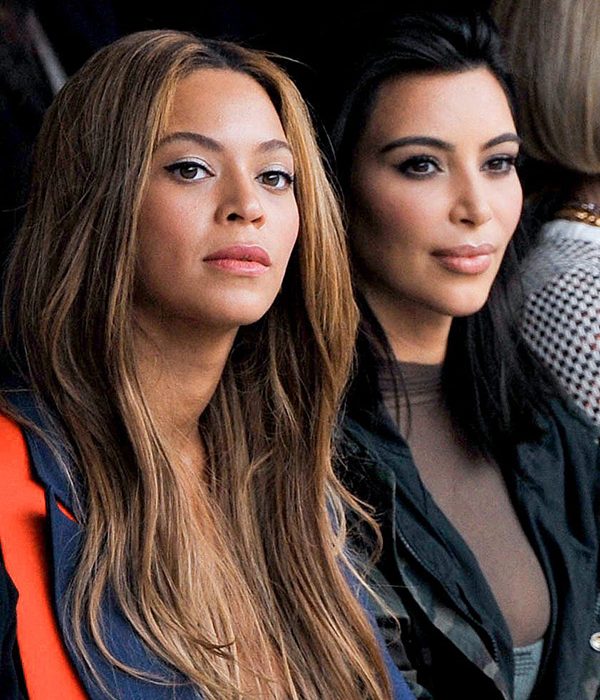 Beyoncé appears to have taken shots at Kim Kardashian in her new song “Top Off”. In her new collaboration with DJ Khaled, husband JAY-Z and Future, the 36-year-old singer raps:

‘I’m the only lady here, still the realest n***a in the room. I break the internet, top two and I ain’t number two,’ she sings.

Beyonce and Kim appeared to have a cordial relationship until she and husband Jay Z missed out on Kimyc e’s wedding. In 2016, Kanye took publi shots at Jay Z which was the first time the world confirmed their friendship was strained.However, in 2017, Jay Z revealed they had made up.

See what Rita Dominic wore for a birthday party

Johnson Olumide - March 20, 2018 0
Nollywood actress Rita Dominic was a sight to behold as she attended a friend’s birthday party some days ago. The stunning actress donned a glittering...

Davido Talks About Afrobeats Music And Plans Of Quitting for Politics

Johnson Olumide - March 21, 2020 0
Davido who smashed his O2 show this weekend, says the UK's had a VERY big part to play in projecting the afrobeats sound worldwide. A...

Ifeoma Ngozichukwu - October 23, 2021 0
Nigerian singer, Charly Boy's lesbian daughter explains how she and her wife plan on having kids later in the future. She reveals that they will...