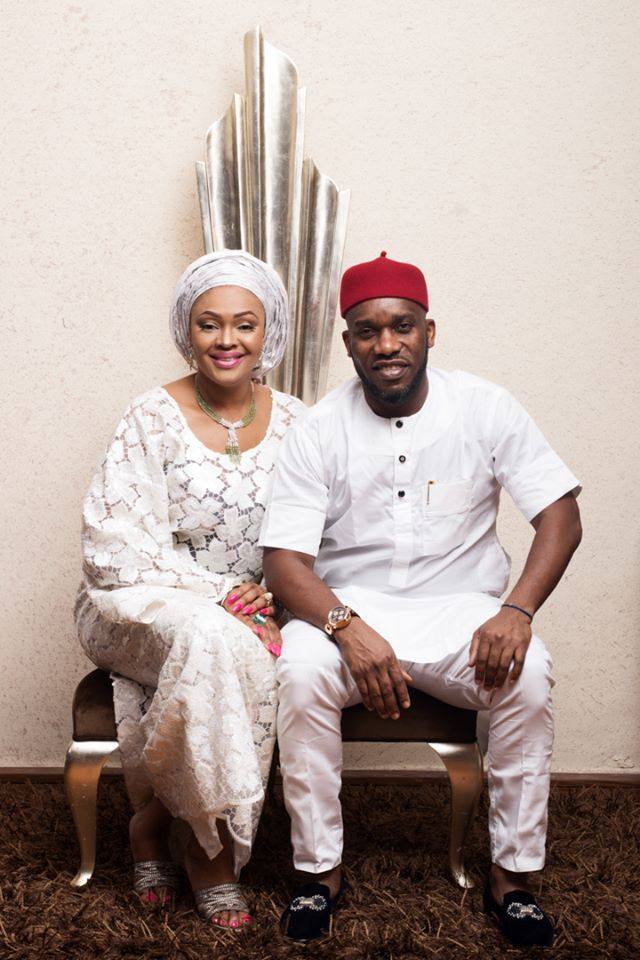 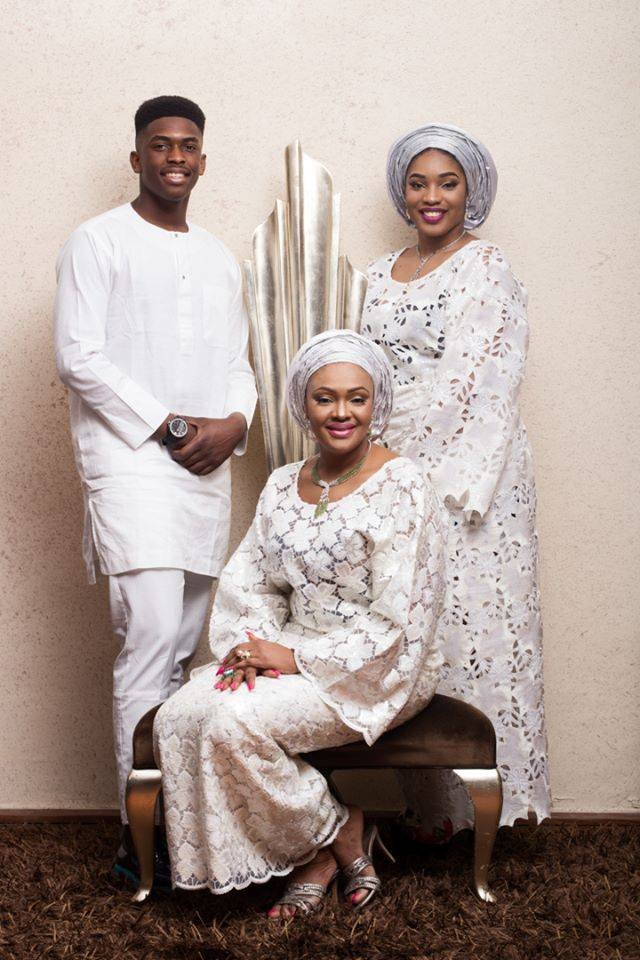 Here are lovely photos of football great, Jay Jay Okocha and his beautiful Family.
The pictures were released to celebrate the 20th marriage anniversary of Mr. and Mrs. Okocha.
Meanwhile, the African legend has been honoured for the outstanding qualities and skills he displayed in the German top-flight within four years. 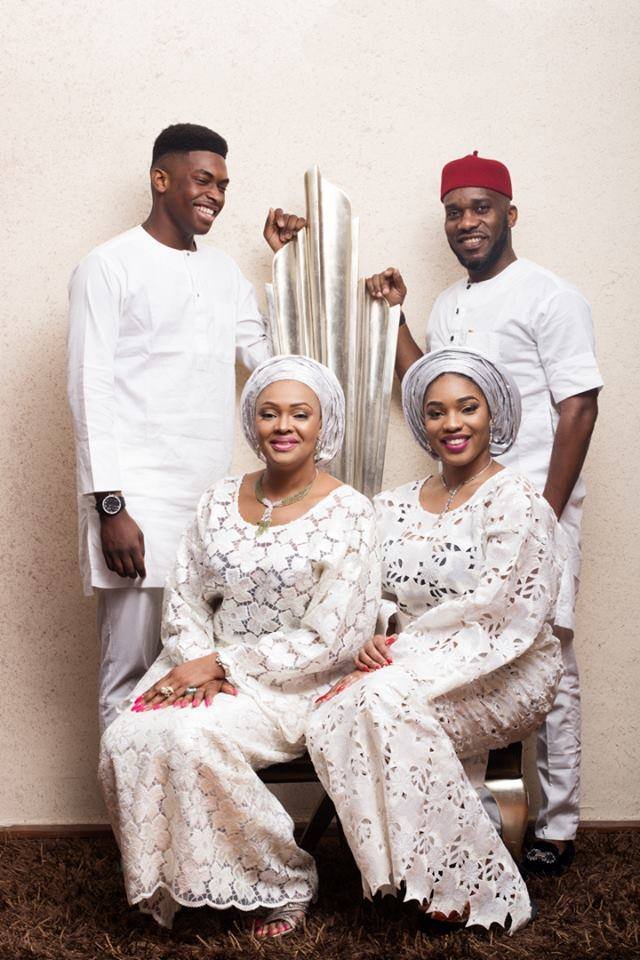 Former Eintracht Frankfurt midfielder Jay-Jay Okocha has been named as one of the German Bundesliga legends.
The former Nigeria international joins Ghana legend and Caf deputy general secretary, Anthony Baffoe in the 11-man legends network that will be flying the Bundesliga flag across the world. 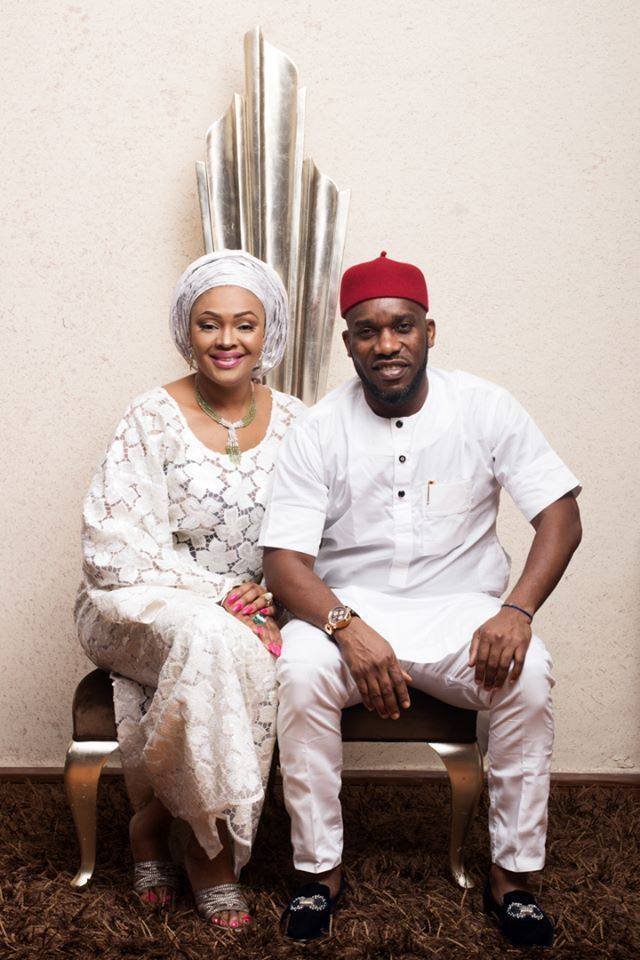 Okocha joined the Eagles from FC Saarbrucken in December 1991 and went on to provide 13 assists, 18 goals and several memorable moments in 90 Bundesliga matches before moving to Fenerbahce in 1996, due to Eintracht Frankfurt’s relegation to the second tier of the German league. 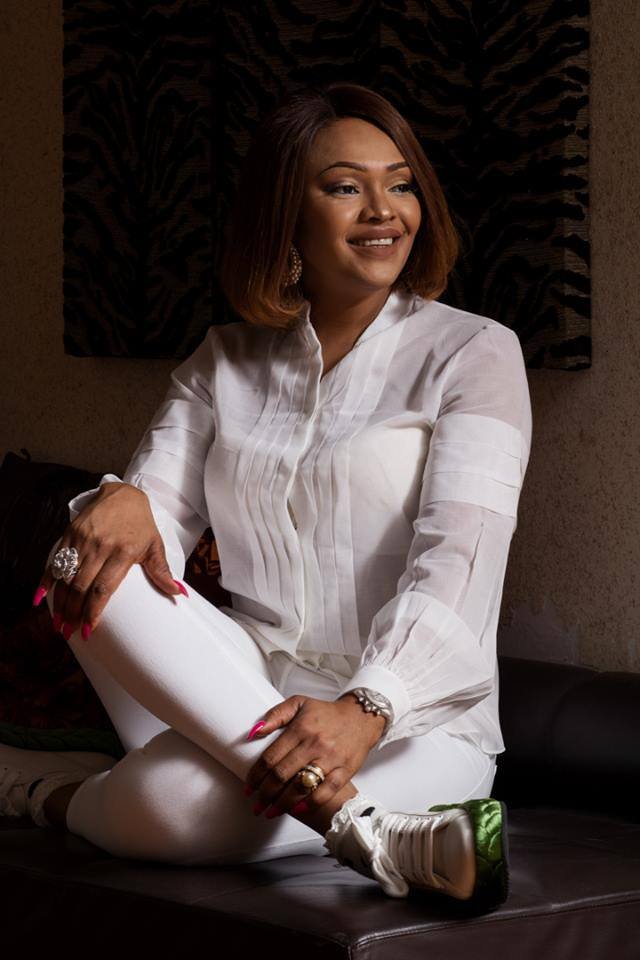