Home News Controversial Nigerian Actress Encourages Her Husband To Rather Cheat Than Sleep With... 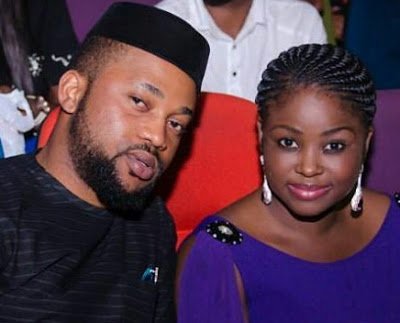 Nollywood actress Bukola Awoyemi, popularly known for her role in the hit movie Arugba, has poured out her disgust on sex dolls that men use for satisfaction.
The actress who was speaking on men cheating has issued that if by mistake she gets entangled with a man that cheats, she prefer him doing it with another woman rather than a doll.
“I never wished for a man that will cheat on me when I get married but if I end up with one with cheating genes in his blood, I would prefer him to cheat on me with a human being than with an object. The reason is simple; it is just inhuman to do it with an object. Dolls are inanimate objects, as far as I am concerned,”

READ ALSO
European Airlines Attempts To Use Davido For Sacrifice,He Cries Out Dad Please Send Jet
Bukola is the baby mama of Yoruba actor, Damola Olatunji. Many say she is the reason the actors marriage with his UK based wife crashed after she had twins for him, a boy and a girl.