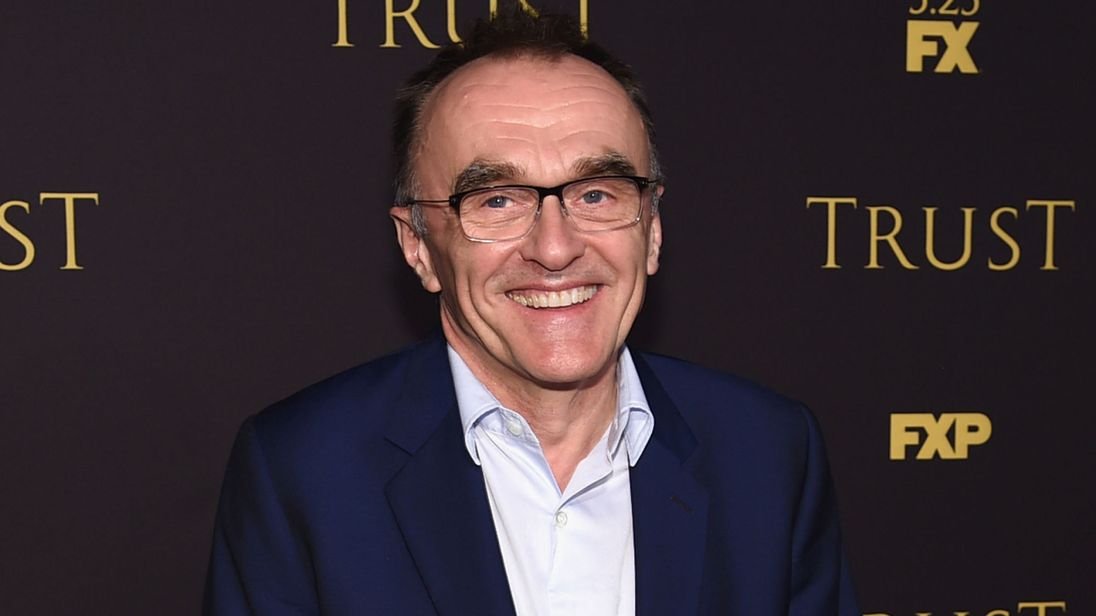 The director of Trainspotting has confirmed he is writing the script for the next James Bond film.

Danny Boyle ended months of speculation on the red carpet in New York, when he said he is working on the next in the MI6 spy franchise.
He had long been rumoured to be in the running to write and direct what will be the 25th film.

“We’re working on a script at the moment, and we’ll see what happens. But it’s a great idea, so hopefully it will work, you know?
“I’d love to be able to tell you more, but I’m not going to.”