Home News Davido declares himself king of the streets 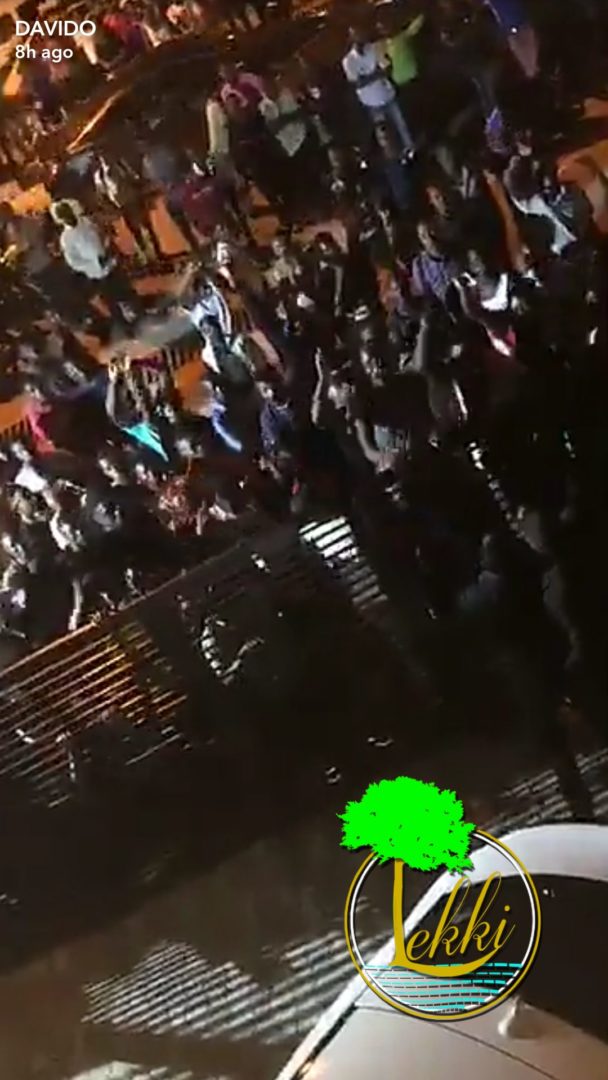 The “IF” crooner is not a ghetto boy as he was born with a silver spoon with his breakthrough hit single titles Duro, where he said nobody should delay as his a son of a rich man.

In his latest post on Snapchat the 25 year-old musician said although he wasn’t born in the ghetto, he does control it.

this statement was made as a result of countless no of fans trooping to a location in Lekki where he was shooting a New Music Video.

Davido also earlier was Photographed where flip flop chilling at his residence balcony while shirtless as against him been known to wear expensive things  all the time. 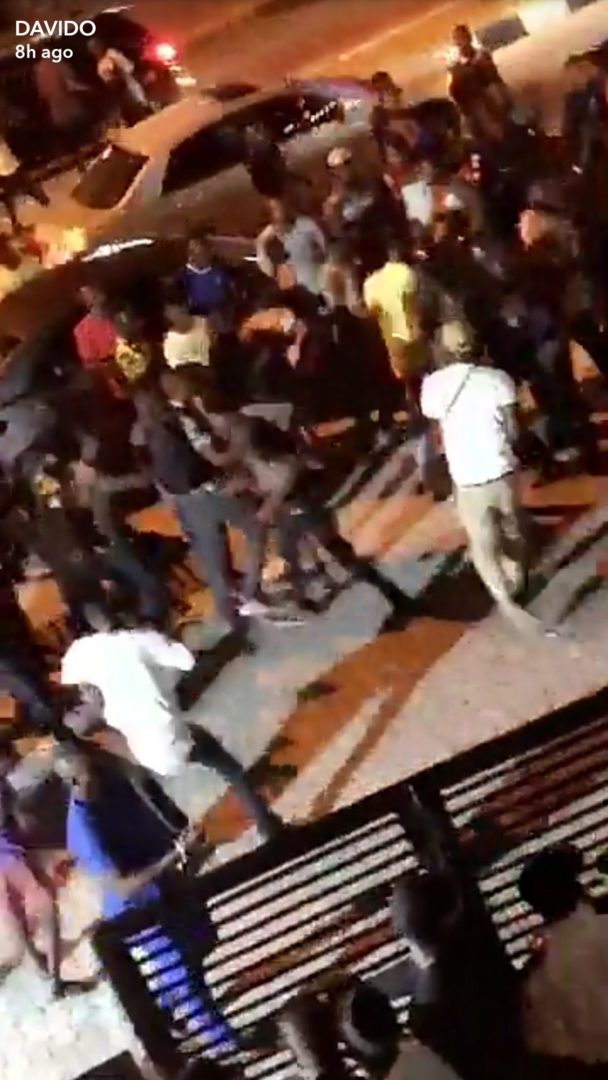