Home News Why Death Prophecies Will Never Come To Me” – Ghanaian Singer, Mz...

Popular Ghanaian singer, MzVee, in a recent interview, has revealed why a death prophecy will never come to her. Since the death of dancehall artiste, Ebony, some prophets have claimed to have prophesied her death. 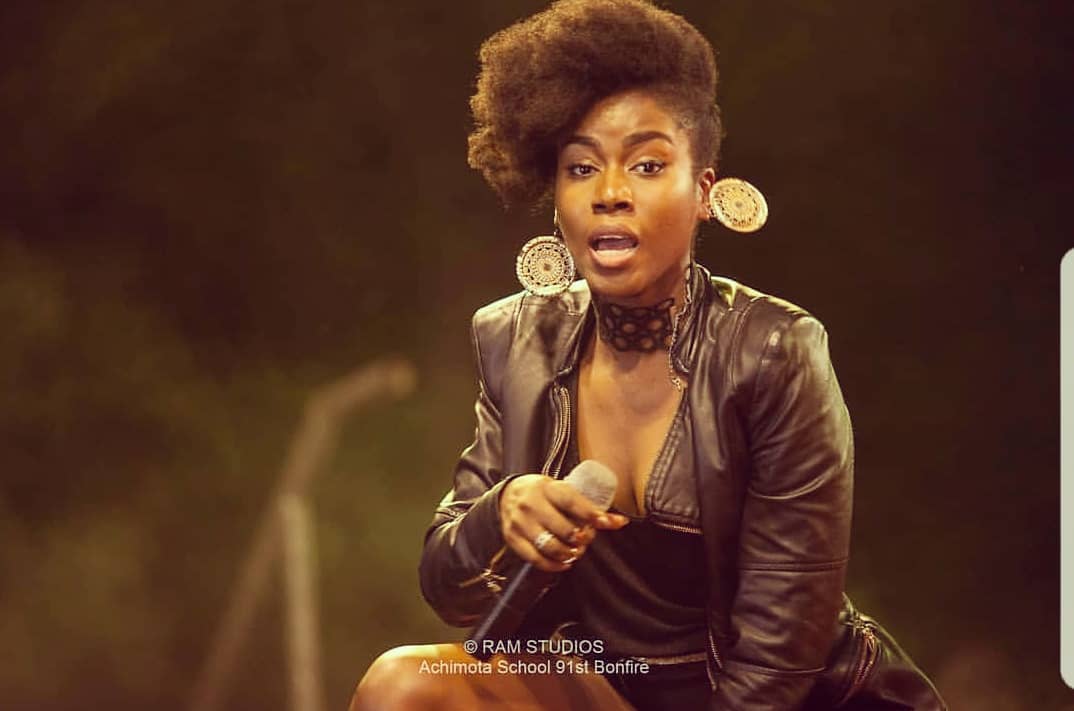 In one of the audio clips which captured the prophecy, the head pastor and founder of the True Word Prophetic Fire Ministry, Prophet Nigel Gaise, emphatically stated that Ebony would die in a gory accident.

Another prophet also claims to have had a revelation that self-acclaimed dance hall king, Shatta Wale will lose his life by July.

The artiste has since vowed to burn down churches of fake pastors if the said prophecy does not come to pass.

Speaking in an exclusive interview with Rossy of Razzonline.com in line with what she would do if a prophecy comes that she is the next celebrity to die, the sensational Hamenoo-Kpeda who is better known by her stage name MzVee, boldly revealed that;

Death prophecy will not even come because I will not pick my phone, Touching on whether she believes in prophecy, the BET Nominee Mzvee, with much humour delineated that:

I believe every word in the dictionary exists so there are ghosts…everything…Mr Christmas sef dey,