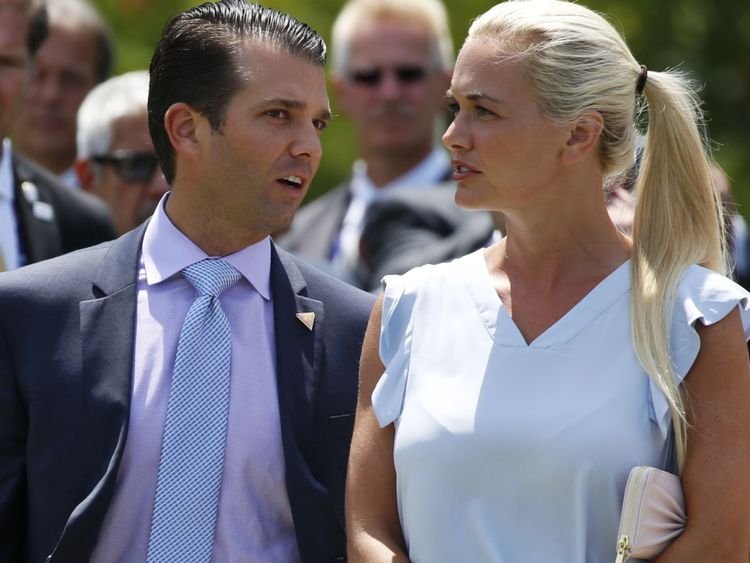 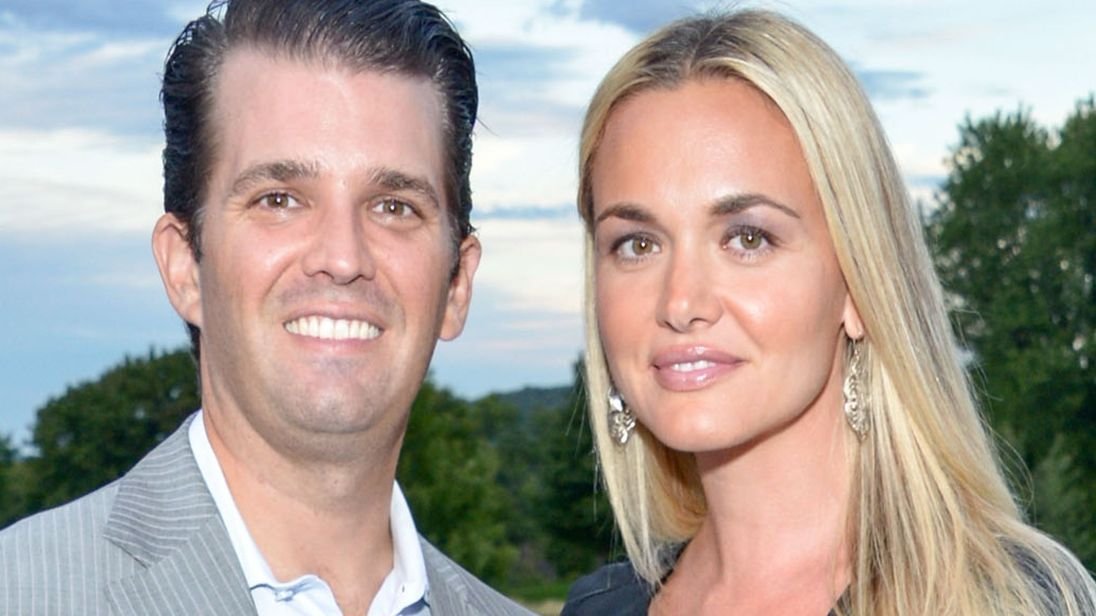 Donald Trump Jr and his wife Vanessa are to divorce after more than a decade of marriage, they have announced.

READ ALSO
President Mohammad Buhari returns to Nigeria, after 2 weeks of Rest in London (photos)
In a statement, the couple said: “After 12 years of marriage, we have decided to go our separate ways.
“We will always have tremendous respect for each other and our families.
“We have five beautiful children together and they remain our top priority.
“We ask for your privacy during this time.”

The statement came just hours after Vanessa Trump filed papers in a Manhattan court seeking an uncontested divorce from the son of US President Donald Trump.
Mrs Trump (previously Vanessa Haydon) previously worked as a fashion model in New York and was a Miss USA contestant in 2004.
She and her husband married in November 2005 at the president’s Mar-a-Lago resort in Florida, in a ceremony officiated by Mr Trump Jr’s aunt, Judge Maryanne Trump Barry.
They had their first child two years later.

Davido Finds Boy Who Scored A1 In All subjects In WAEC