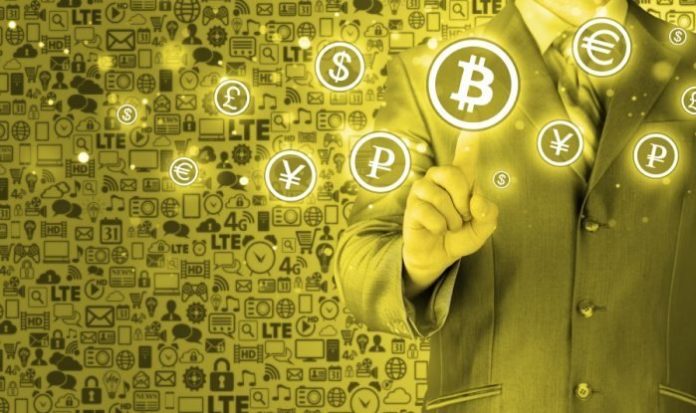 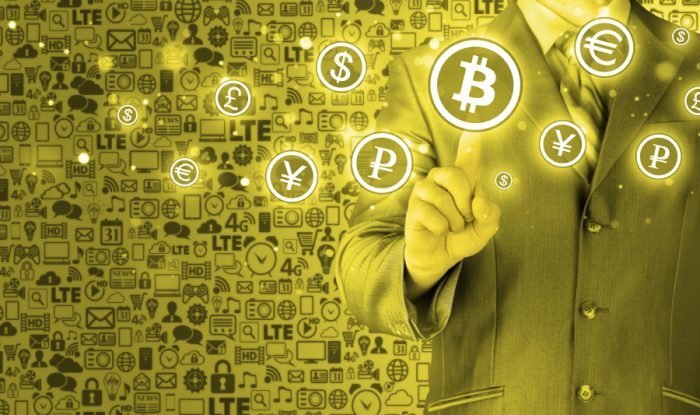 The Nigeria Deposit Insurance Corporation, NDIC, has warned Nigerians to avoid trading in bitcoins and crypto-currencies.
It said that there was 100 percent risk involved, as they were neither issued by the Central Bank of Nigeria, CBN, nor insured by NDIC.
The Managing Director/Chief Executive of NDIC, Alhaji Umaru Ibrahim, who disclosed this during it’s special day at the 39th Kaduna International trade fair said that transacting in digital currencies or ponzi schemes put such person at risk which cannot be mitigated or covered by the Corporation.
He explained that it was better to steer clear of such businesses to avoid losing one’s investments completely.
Represented by the Director Insurance and Surveillance Department, Alhaji Mohammed Umar, he said that unlike other currencies issued by CBN, there was no digital currency guaranteed by the apex bank since it is not a legal tender, adding that there are over 1,000 types of bitcoin globally.
“Digital currencies do not belong to the category of currency or coins issues by CBN or a Central Bank of any country, digital currencies are not backed by any physical commodity such as gold. Digital currencies are not deposits or instruments authorised by the CBN, therefore they are not insured by NDIC,” the MD said
The NDIC boss said they had insured all depositors with commercial banks to the tune of N500,000 per depositor, while those who had money with microfinance banks and primary mortgage banks had been insured to the tune of N100,000 and N500,000 respectively per depositor.
He noted that non-interest banks and the 21 mobile money operators have all been insured to the same half a million Maitamaki each.
Alhaji Umaru said that the Corporation’s duty was hinged on four anchors; guarantee bank deposits; failure resolution; bridge bank and liquidation, lamented the situation of moribund Savannah Bank, noting that there is no way they could rescue any bank until it’s license is revoked by the CBN. He said that Savannah Bank has obtained court judgment to ensure that the license is returned.
“Following the court order, CBN returned the bank’s license, we returned their assets liquid cash that we had earlier confiscated and since then the bank has not operate and it’s depositors have not been able to receive their deposits from us. But we are discussing with CBN to see how we can resolve the issue because it is a drawback to our operation and duties,” he assured.
He said apart from ensuring safety of deposits, NDIC which was a front-runner in Africa, Middle East and North America, intends to be one of the best in the world by 2020.