Home News Driver From Niger Republic Shot In The Head By Customs Officers In... 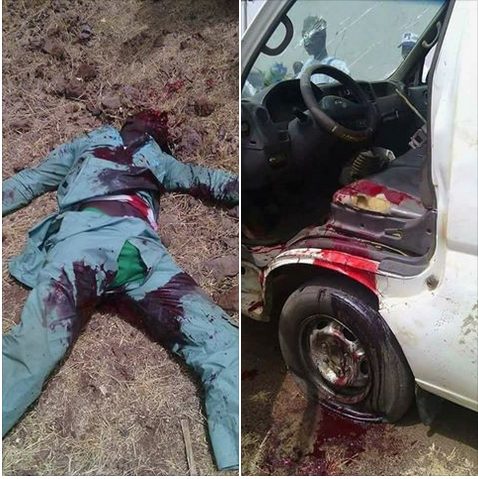 A man has died after he was allegedly shot by Nigeria Customs officials while transporting bags of rice to Sokoto state.
According to reports, the driver was conveying bags of rice from Niger Republic to Sokoto state where he met Customs agents on duty at a checkpoint.
It was gathered the man was stopped by the officers – with him reportedly refusing to follow them to their station.
This allegedly made one of the Customs men shoot the driver in the forehead as he died instantly.
On seeing what had happened, the officials fled the scene moments later. 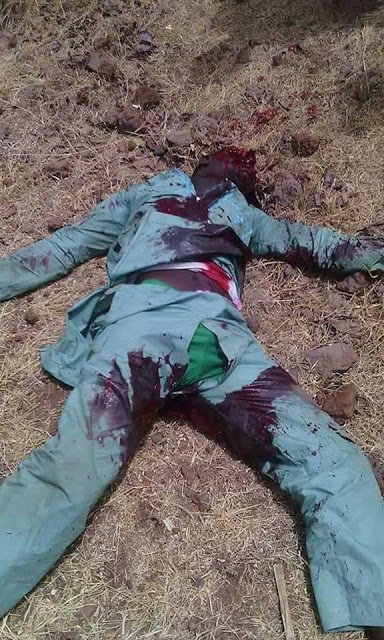 Violette - August 13, 2019 0
Netherland Legend, Wesley Sneijder has retired as a footballer after 17 years in his career. Sneijder played for Real Madrid, Inter Milan and Netherlands...

Johnson Olumide - September 20, 2017 0
According to a new study by CNN, Lagos ranks third on the list of most stressful cities in the world. The list was compiled...

Violette - April 9, 2018 0
Nigeria’s President Muhammadu Buhari will seek a second term in February 2019 elections, the presidency announced on Twitter on Monday. The governor of Kaduna state...

Joel Adesina - July 1, 2020 0
The popular music star and celebrity's father, Adedeji Adeleke is spotted having fun with friends. Deji Adeleke` net worth was over 360 million dollars in...