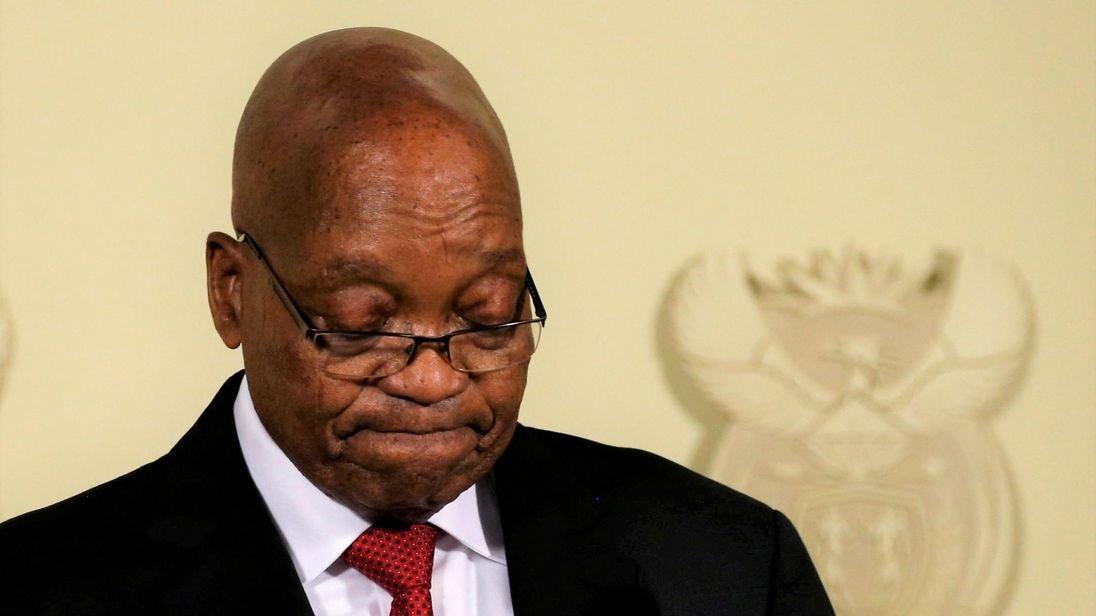 South Africa’s former president Jacob Zuma will be charged with corruption over a massive arms deal in the 1990s.
The country’s chief prosecutor has said there are reasonable prospects of a successful prosecution.
The 16 charges relate to a 30bn rand ($2.5bn) arms deal in the late 1990s.
Chief state prosecutor Shaun Abrahams said: “After consideration of the matter, I am of the view that there are reasonable prospects of successful prosecution of Mr Zuma on the charges listed in the indictment.”
Mr Zuma disputes all the allegations against him and could now appeal against the ruling on a number of grounds and argue that the decision is illegitimate as Mr Abrahams’ own position is uncertain.
In December, the High Court in Pretoria ordered then-deputy president Cyril Ramaphosa to replace Mr Abrahams, ruling that Mr Zuma’s original decision to appoint him was “null and void” because he was “conflicted” at the time.
Mr Abrahams said: “Justice must not only be done but must also be seen to be done — I am mindful that everyone is equal before the law.”
In 2017 a court ruled against a decision by prosecutors in 2009 to drop the corruption charges against Mr Zuma just months before he became president.

READ ALSO
Be patient and prayerful, We must suffer to get things right — Fmr Emir of Kano, Sanusi, tells Nigerians 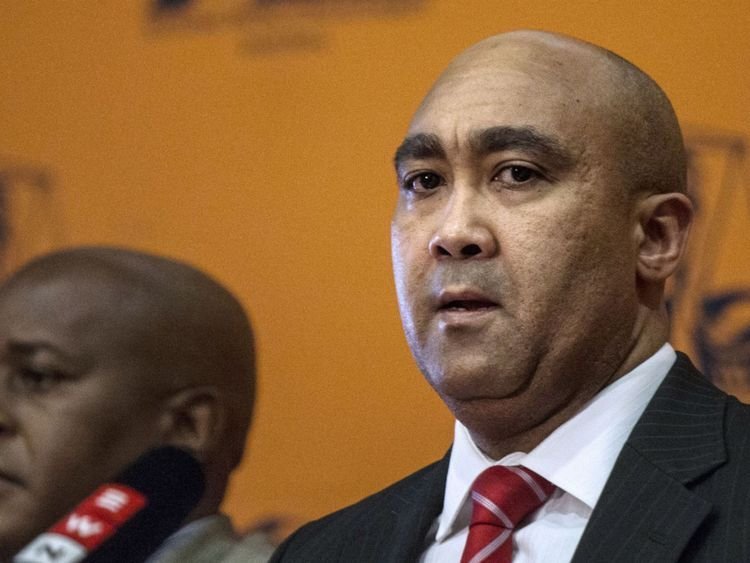 The criminal charges against Mr Zuma relate to multi-billion-dollar arms procurement deals struck by the government in the late 1990s and from which he is accused of profiting corruptly to the tune of four million rands ($345,000, 280,000 euros).
State prosecutors justified dropping the case by saying that tapped phone calls between officials in then-president Thabo Mbeki’s administration showed undue interference.
Mr Zuma and other officials were accused of taking backhanders from the $5bn (€4.2bn) purchase of fighter jets, patrol boats and other arms manufactured by five European firms, including British military equipment maker BAE Systems and French company Thales.