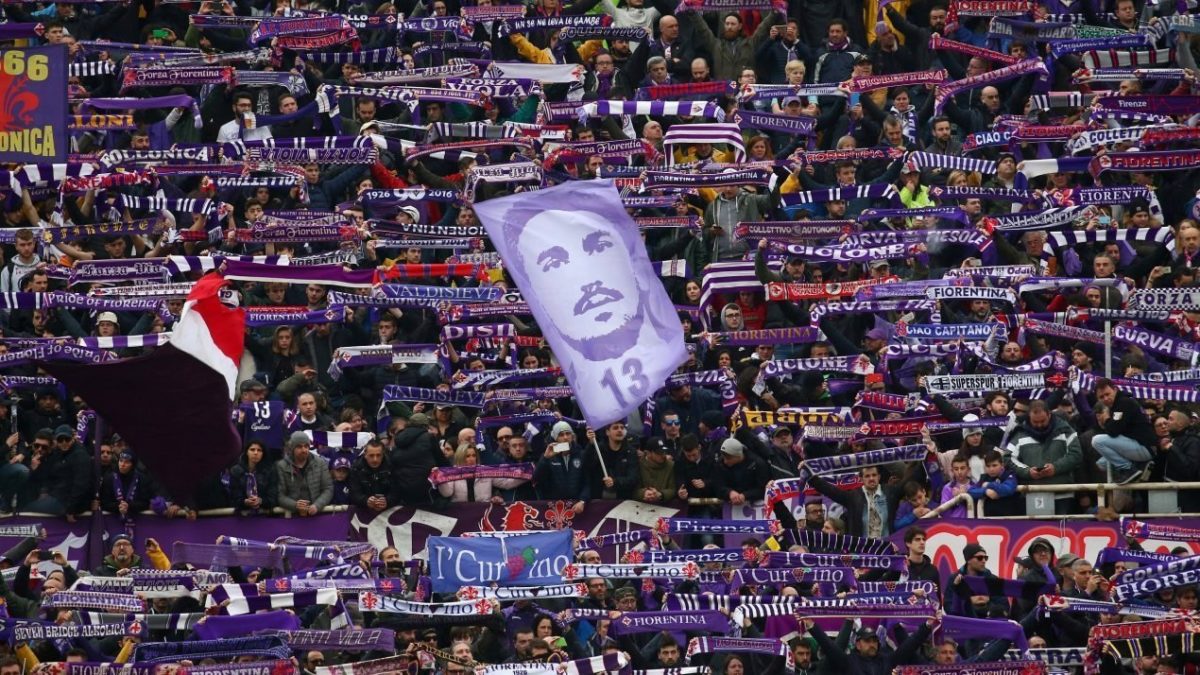 Fiorentina president Mario Cognigni has confirmed the club’s training ground will be renamed in honour of Davide Astori.
The Italian side continue to pay respect to their captain, who died from natural causes that led to heart problems just hours ahead of a scheduled match against Udinese earlier this month.
Fiorentina retired the number 13 jersey days before Astori was given a grand farewell at his funeral in the city, attended by a huge number of supporters as well as famous faces from across Italian football. 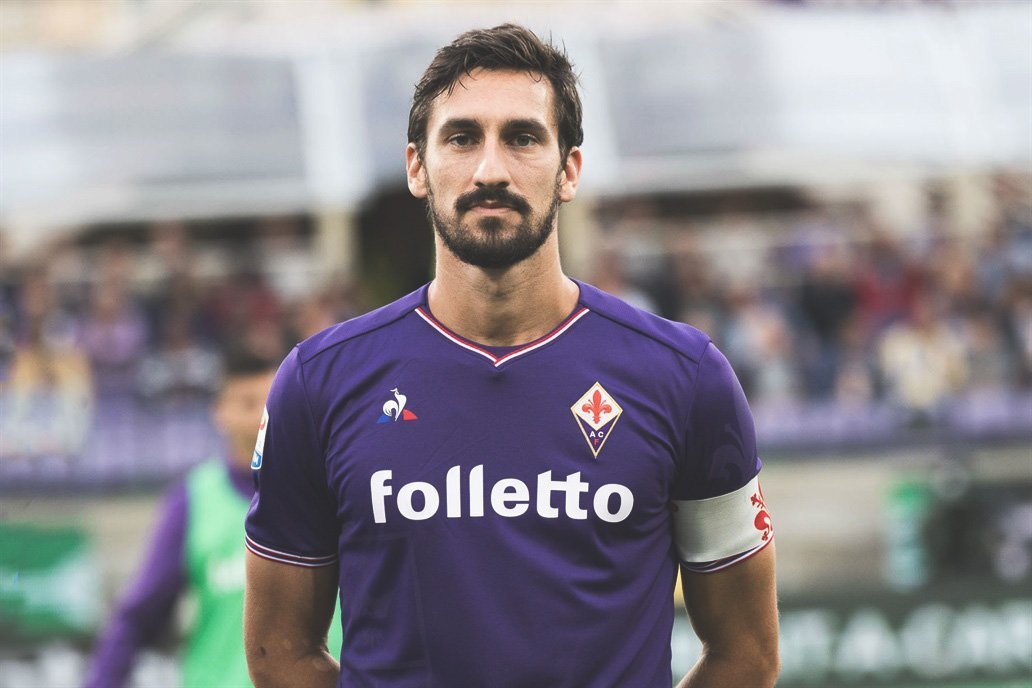 Ahead of Fiorentina’s first game since Astori’s passing, the players warmed up in shirts showing his name and number and a banner reading “captain forever” was placed on the field while players carried one of their own reading “Ciao Davide”.
But the Viola will keep the tributes to their beloved captain going, with the rebranding of the training ground the latest of many plans.
“It has been a difficult week, I want to thank all those who have shown affection for us,” Cognigni told Premium Sport.