Home News GOBE!! Man Trapped After He Sneaked To Have S*x With Lover In... 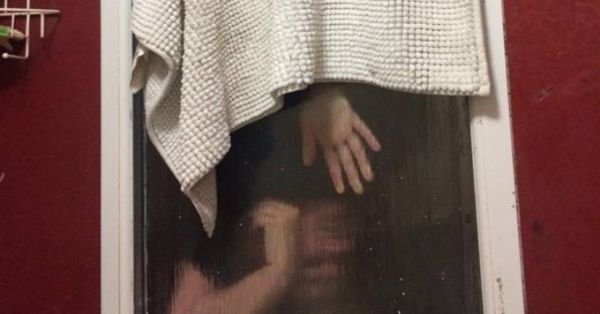 A man simply known as Jimoh (surname withheld) has ended up marrying two wives after he engaged a Lagos State Polytechnic student simply known as Ola in a sex romp and impregnated her.

The incident happened at Oboye area of Ejigbo, Lagos where Jimoh met Ola and took her to a nearby hotel for the romp despite the fact that he was married and had three children.
It was gathered that Jimoh who deals on petroleum products met Ola and convinced her for sex romp in a hotel in the area, she accepted and followed him.

P.M.EXPRESS reports that after the romp, Ola became pregnant and informed Jimoh. She then asked him to meet with her family to consummate the marriage and rent an apartment for her so that she will stay there as his second wife.
However, Jimoh refused saying that he had no such plans to marry a second wife and that she should terminate the pregnancy as he was ready to compensate her but she refused.

It was gathered that the first wife welcomed her and asked her to wait for Jimoh to come back from work so that he will see her and make arrangements where Ola will stay. When Jimoh eventually returned from work and met Ola, he was surprised and asked her to go in order not to destroy his marriage to his wife.

The wife then insisted that Ola was not going anywhere since Jimoh had impregnated her and she was willing to join as second wife and that she had accepted her.

P.M.EXPRESS gathered that Jimoh had no choice than to go to Ola’s family in the same Ejigbo and formally did the introduction and then rented another apartment for her and the baby.
Jimoh is now reportedly complaining that he will not be able to cope with two wives because of his financial status. But his first wife has insisted that he walked himself into the marriage and so had no choice than to continue to marry them because it was what he desired.