Ex-Deputy Senate President, Ibrahim Mantu, who is now claiming to be a born again politician in an interview on Channels TV, disclosed that he helped the People’s Democratic Party (PDP), rig elections when they were still in power.

On how he went about the criminal act,  Ibrahim Mantu disclosed that he offered bribe to electoral officials and security agents during elections. He further stated that this happens, not necessarily when he is contesting in an election but also when his party sponsors a candidate he will like to win.

“Let me tell you one thing, yes I did.  I am now confessing the truth. I don’t have to go and change election (results) but when you provide money, you give money to INEC boys that if they see any chance they should favour you, you provide money to the security personnel. I tell you it’s not necessarily when I am contesting election but when my party sponsors a candidate, I will like that candidate to win” he said

Here’s a video of the interview below; 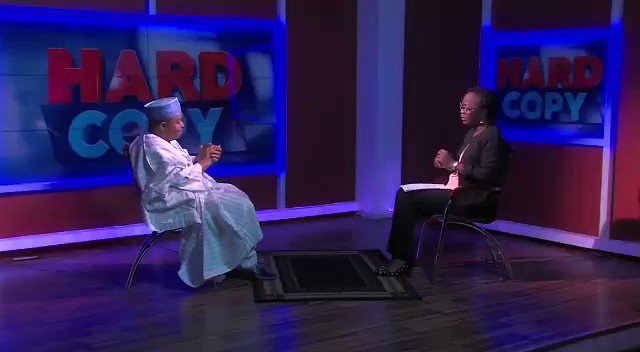 Before now, the former Deputy Senate President, Senator Ibrahim Mantu,  had pronounced himself as a born-again politician. According to him, he now says is the truth and urged members of the Peoples Democratic Party to believe him.

READ ALSO
"The Criteria To Pick My Running Mate Is In My Pocket Book", Tinubu says

Mantu spoke at the declaration of Prof. Tunde Adeniran, to lead the party as its national chairman on December 9, 2017 in Abuja. The former deputy Senate president said he had fasted for 30 days, during which he said God told him the party must pick Adeniran.

He said, “I’m now born again, whatever I say now is the truth.   Some people came to the PDP with nothing and left with billions.  We need to bring the party to the people now. We need to be sober and apologise for what we have done wrong in the past.

“After fasting and prayer, I fasted for 30 days and night asking God to show me who would lead the party. God showed me Adeniran

“Our daddy is back” – Eniola Badmus rains excitement, as Bola Ahmed Tinubu returns to Nigeria