Home News I Can’t Date A Man That Cannot Give Me 5Million Naira As... 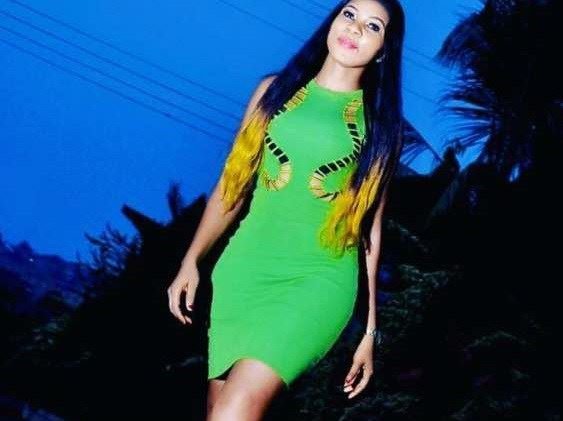 A Beautiful Nigerian Lady has set her standards.

READ ALSO
Selena Gomez Has Lunch Date With The Weeknd After Celebrating Birthday Without Him
She says there’s no way she would date a Nigerian Guy, or any guy who would not be able to afford to give her Million Naira as Monthly Allowance.
Identified as Love Anidi on Facebook, she took to YabaLeftOnline Facebook Group to declare her standards.
READ ALSO
Lewandowski dumps agent in attempt to land major summer move

“I can’t date a man that cannot give me 5million naira monthly allowance”
This is coming after we brought you reports of a lady who also set her standards, and riducled Igbo guys while doing so.
She also says she cannot date Phyno, and she gave her reasons as thus:
1. He is an Igbo man and definitely he will be rude and won’t be submissive.
He has this anambra wicked look. I run away from anambra and IMO guys because they are too arrogant.

2. He is richer than me. I will never marry any rich man when I know I have not started earning millions, I do not want to tolerate insult from them.

3. He is a celebrity and would likely cheat. I don’t want a cheat.
I don’t know how my aunt was so lucky to marry an anambra man that respects her and her decision but as for me I am joining Amanda adichie to marry non Igbo.
I laugh when they say Igbo men are the best and most romantic.
They are only the best for you that agreed to stoop low for them just to answer wife material.
Anyways I comment my reserve.
If phyno should ask me out, I will turn down his offer.
Written by
Frustrated bitter feminist
Aka(witch and lesbian) 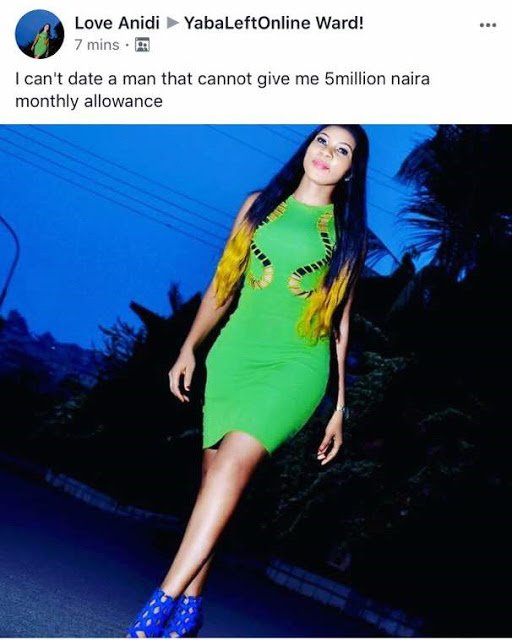