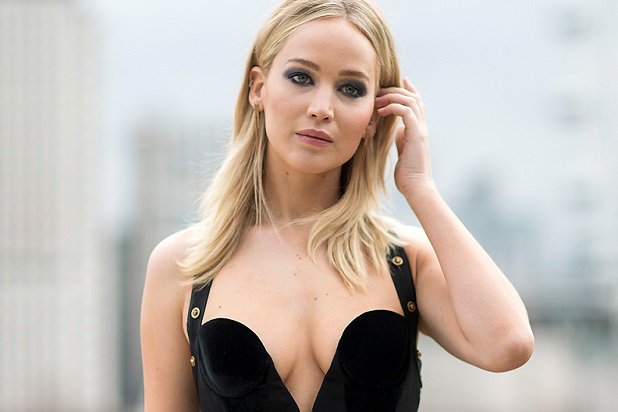 Jennifer Lawrence  revealed in an interview with The Sun that she rarely has sex as she is a germaphobe while she also forces partners to undergo STI tests.

The 27-year-old who has previously dated director Darren Aronofsky, actor Nicholas Hoult and  Chris Martin, hates physical contact, including shaking hands, as she’s so worried about catching a disease.

She is quoted by The Sun newspaper as saying:

‘I am all bark and no bite. I always talk like I want d**k, but the truth is when I look back at my sexual past it was always with boyfriends.

‘I talk like I like it, but I don’t really do it. I am mostly also a germaphobe. I have made it this far without an STI. D**k is dangerous.

‘If I was at the point where I could get an STI, doctors have already been involved. That is how much of a germaphobe I am.’

But Jennifer is keen to embark on a new relationship as she’s finding single life “hard”, saying:

‘I am not in a relationship. I am making it clear that I have not had sex in a very long time. I would like to have a relationship, you know. It is hard out there.’