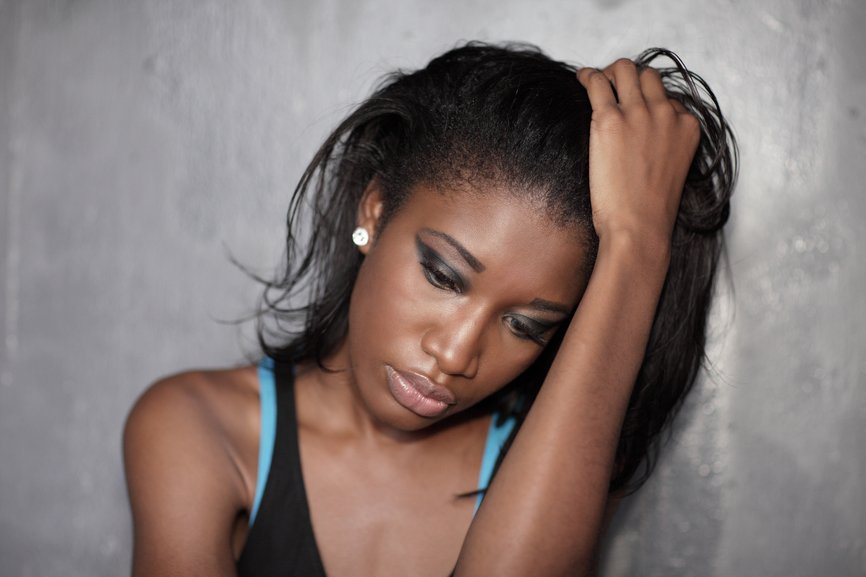 After five years of marriage, a 35 -year-old businesswoman, Mrs Bilikisu Azeez, on Monday approached an Igando Customary Court in a Lagos to dissolve her sexless marriage.

READ ALSO
Chelsea confirm £17.5m Emerson Palmieri signing from Roma
“Please dissolve this union so that I can move on with my life, my body is not wood or stone,” the sex-starved wife opened up in court.
She told the court that her husband, Olusesi Azeez, starved her of sex for more than two years, a development which, she said, had affected her health.
“My husband has been starving me of sex since he married his youngest wife, he has turned me to an abandoned property.
“I have been falling sick in and out of hospital, during my last visit to the hospital, I was told that it was because I have had sex for long that is why I experience frequent sickness.”
She also accused her husband of not caring for her and the only child of the marriage, saying “my husband does not take care of me, I feed and clothe myself.
“He refused to enroll our only child, who is over four years old in school and has failed to pay his medical bills; I always run to my mother for the hospital bill.”
Bilikisu, who also accused her husband of battery, said he had beaten her publicly which resulted in her fainting.
According to her, the trouble started when her husband brought in the third wife.
READ ALSO
Former Nigerian VP Atiku Abubakar receives COVID-19 vaccine in Dubai (Photos)
She continued: “There was joy, love and peace in the house until he came with another wife, who has been fighting me also.”
Olusesi, in his response to the allegations, accepted that he starved the woman of sex. “She once denied me of sex and since then I abandoned her.
“Yes, I starved her of sex, it is tit for tat because there was a day I entered her room to sleep with her and she left the bed to sleep on the floor.
“I made an attempt eight times to sleep with her, but she refused. So since that day, I just put her aside after all she is not the only wife I have,” he told the court.
The 45-year-old building contractor, however, agreed to the dissolution of the marriage, asking the court to grant his wife’s request.
“I am no longer interested in the marriage.” The court’s President, Mr Akin Akinniyi, after listening to the estranged couple, advised them to explore a possible reconciliation of the crisis.
He adjourned the case until April 12 for judgment.
– NAN

Violette - April 30, 2020 0
Even if you claim to be a neutral, there is no way you wouldn't have across this lovely Instagram model Eudoxie Yao one way...

Violette - November 10, 2019 0
Former Big Brother Naija housemate, Nina Ivy is getting hotter day by day with her fashion trend. Nina Ivy who since participating at the reality...

Violette - October 31, 2020 0
Controversial Nigerian media personality, Daddy Freeze have once again reveal his stance on the celebration of Easter, Halloween and Christmas as he noted that...

“Marriage Isn’t The Only Thing Happening In My Life,” – Actress Mary Njoku Tells...

Violette - November 23, 2019 0
Nollywood actress, Mary Njoku has reveal to a fan that marriage is not the only thing she's going through in her life. Mary Njoku who...

Violette - November 20, 2020 0
Veteran Nigerian comedian, Gordons have urged citizens of the country to advise controversial cross-dresser, Bobrisky, over the way he's bleaching himself as he noted...