Home News ‘I Thank God For Slavery, If Not I Might Be Somewhere In... 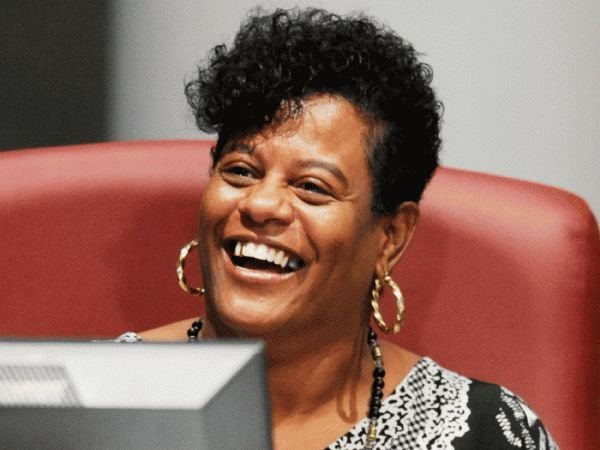 Democratic Florida State Rep. Kimberly Daniels, who is pushing a bill that would put the words “In God We Trust” in Florida public schools, has in the past made a series of controversial statements about slavery and Jews.
As documented by Patheos, a video compilation of Daniels’ past statements posted by the Freedom From Religion Foundation shows that she is not shy about making incendiary comments about racial and religious issues.
She said:-
“I thank God for slavery,” she said in one clip. “If it wasn’t for slavery, I might be somewhere in Africa worshiping a tree.”
“You can talk about the Holocaust, but the Jews own everything!” she said in another.