Home News I wondered how I could keep playing following birth of my daughter,... 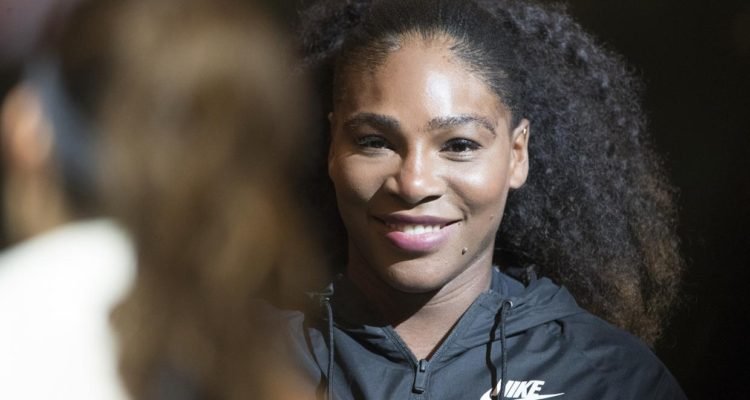 The 36-year-old makes her comeback to the WTA Tour this week, when she takes on Kazakhstan’s Zarina Diyas in the first round at Indian Wells in California
Serena Williams has not played a competitive match since winning the Australian Open

Serena Williams has admitted she almost walked away from tennis following the birth of her first child, adding that there are still days when she doubts how she can “keep going”.
The 36-year-old makes her comeback to the WTA Tour this week, when he takes on Kazakhstan’s Zarina Diyas in the first round at Indian Wells in California.

Williams last played a competitive match 14 months ago at the 2017 Australian Open, when she beat her sister Venus in straight sets to win an Open-era record 23 Grand Slam singles title.

She gave birth to her daughter on September 1 and has been working on her match fitness ever since.
“It’s been hard,” Williams said in an interview with BBC Sport. “There have been so many days, even still, that I’m like ‘how am I going to keep going?’
“But I keep going and I know that I might not be at my best yet but I’m getting there.
“As long as I’m moving forward, even if it’s at a turtle’s pace, I’m OK with that.”

Williams was speaking ahead of the Tiebreak Tens event in New York’s Madison Square Garden, won by the Ukrainian Elina Svitolina. She decided against defending her Australian Open crown earlier this year, although did play an exhibition match against Jelena Ostapenko in December and was part of the US Fed Cup team last month.
And she insists she has a good chance of making a winning return at the BNP Paribas Open.
“If I want to play in those grand slams and play well then now is the perfect time to start,” she said.
Elina Svitolina won the Tiebreak Tens event in New York 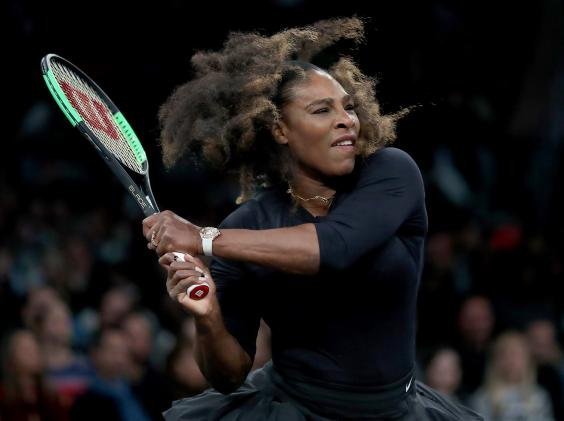 “My expectations, I don’t know what they are. I can’t go and say ‘I expect to lose’, because that’s just something I’ll never say. It’s just a little different, I’m just expecting to see where I am more than anything.
“I don’t need any more motivation, I have the best thing I could ever want right now. I’ve always been an extremely motivated person.
“My main thing is I would love for my daughter to be around with me doing great and playing amazing so it definitely gives me some motivation.”