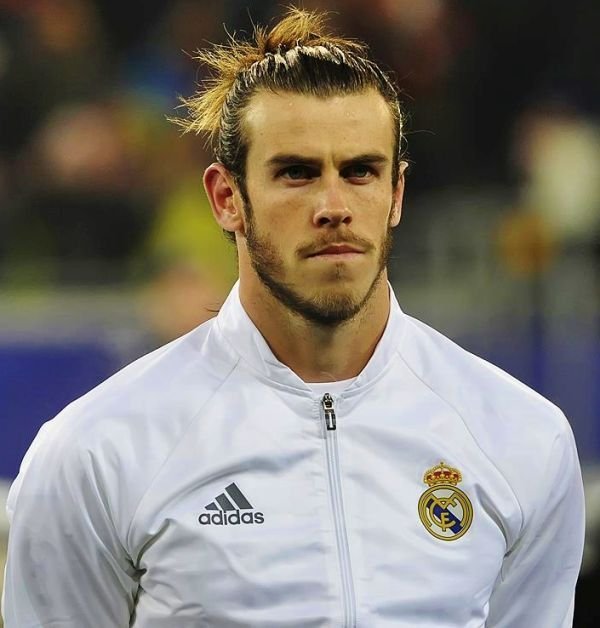 READ ALSO
I Don’t Live A Fake Life, I Have Money To Lavish On Myself - Angela Okorie
The 28-year-old broke Beckham’s La Liga record by starting against Getafe on Saturday night.
Bale and Cristiano Ronaldo gave the home side a two-goal lead in the first half, before Francisco Portillo pulled one back from the spot. But Ronaldo, who has now scored 300 goals in LaLiga, wrapped up the win with a 78th-minute header as the game eventually ended 3-1 in favour of the home team.
The Wales international now holds the record for the most appearances in a La Liga game by a British player.
Beckham, a former Manchester United and La Galaxy star, played 116 times for Real in the Spanish league, scoring 13 times and providing 33 assists.
Bale, who has now appeared for the La Liga Champions 117 times, has struggled with injuries in the past 18 months at the Los Blancos.
The winger is finally beginning to find his fitness again in the past few weeks.

Real Madrid are currently on 3rd position in the La Liga log with 54 points.