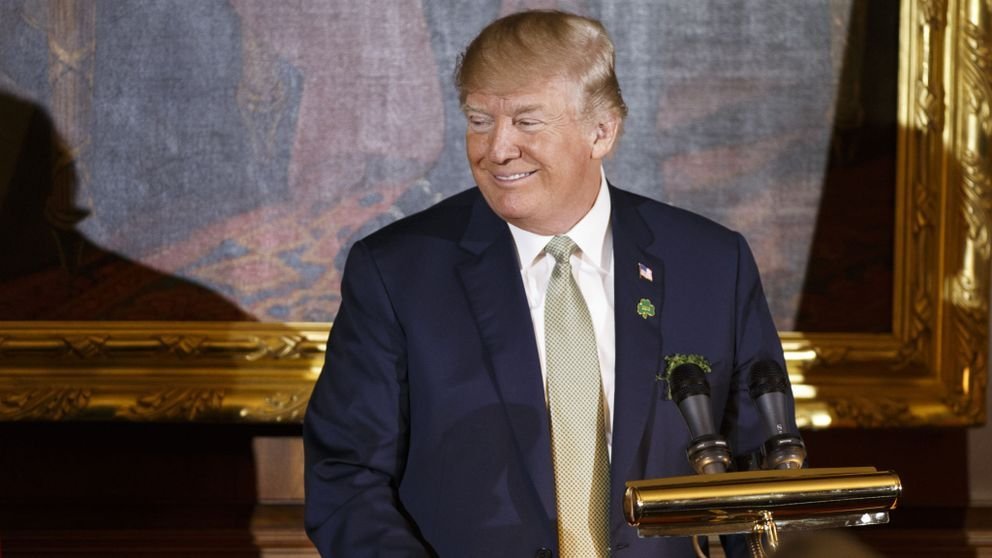 Finally, seemingly reluctantly, Donald Trump has agreed to impose sanctions on Russia for meddling in the 2016 election.
The likelihood is that he could resist no longer. The pressure to act intensified in the face of overwhelming evidence that the Russian state was involved in the nerve agent attack in Salisbury.
The sanctions are aimed at organisations and individuals named or indicted by special prosecutor Robert Mueller for meddling in the democracy of the United States.
The irony of that is obvious. For months, the President has dismissed the investigation into alleged collusion as a “witch hunt” and a waste of time.

Now he’s used information gleaned from the Mueller investigation to impose these sanctions.
The measures target intelligence services as well as the Putin crony Yevgeny Prigozhin, a businessman who helped finance the Internet Research Agency – the organisation that oversaw the trolling operation relating to the US election.
The individuals targeted include a number of people who set up fake social media accounts and organised political rallies in the US.

The statement from the Treasury secretary, Steve Mnuchin, spoke of Russia’s “ongoing nefarious attacks” and State Department officials have spoken of more sanctions to come over a Russian cyberattack on the US energy network. They described Russia as an “escalating threat”.