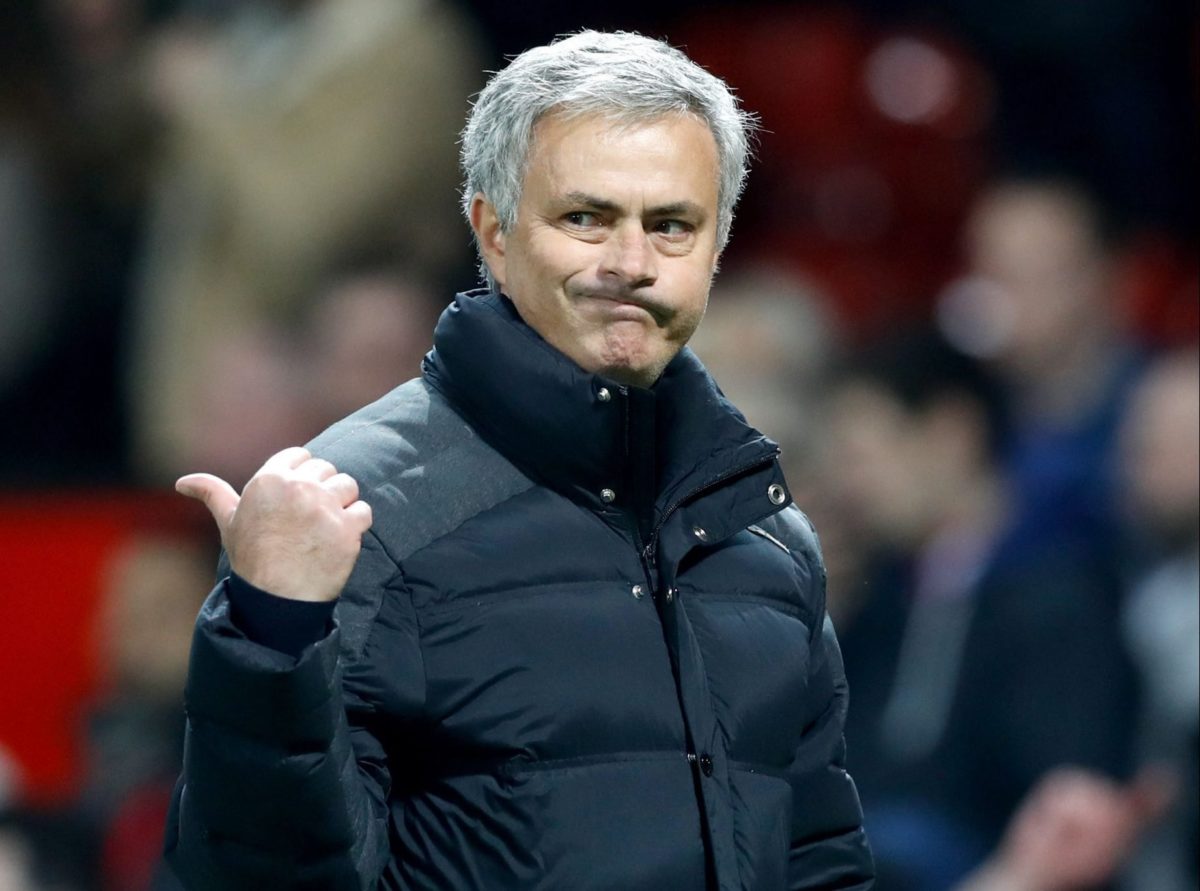 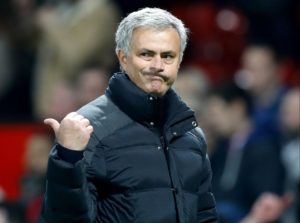 José Mourinho was critical of the Manchester United crowd after watching his team beat Liverpool 2-1 and questioned whether some supporters were being unfair on Scott McTominay by taking exception to a moment in the second half when the inexperienced midfielder played a backward pass rather than choosing to attack.

Violette - October 6, 2019 0
After a while the winner of the show bbnaija has been announced Ike Oyema took to his Instagram page to praise the love of...

Violette - November 10, 2019 0
Tech Queen, Jackye Madu has shown how inspiring she can be as she continues to counsel her fans with her post. The reality star shared...

Violette - December 11, 2019 0
Ghanaian actress and film producer, Juliet Ibrahim has shared with her fans the best birthday present she has ever received. The singer and humanitarian who...