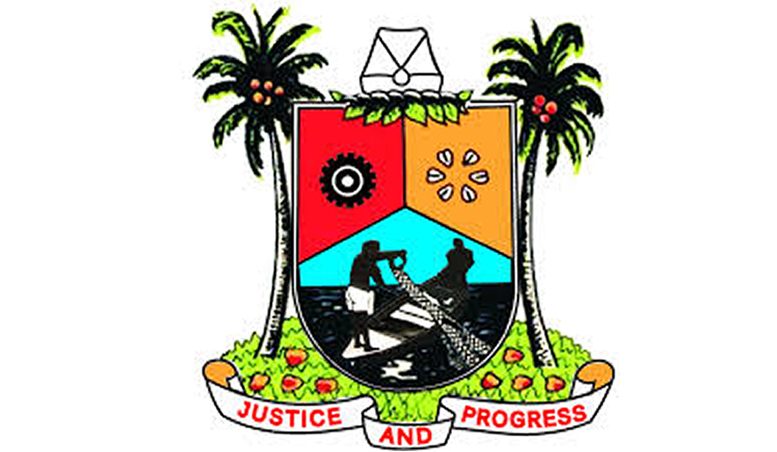 The Lagos State government yesterday announced a 50 per cent downward review for commercial properties and other waivers on the Land Use Charge (LUC) it introduced last month.

This followed the public outcry against the law.

Rihanna fires back at Snapchat following a distasteful ad

Commissioner for Finance Akinyemi Ashade announced the reduction at a media briefing in Alausa, Ikeja, the state capital.

He said the review of the amended LUC Law 2018, which was received with mixed feelings, followed widespread dialogue with stakeholders.

According to The Nation, Ashade said:

“As a government that is committed to the welfare of its citizens and which understands the importance of continuously engaging the populace, the Lagos State government took this important decision for the good of the people.”

Giving a breakdown of the review, the commissioner said commercial property owners would be granted 50 per cent discount.

This means a commercial property valued at N20 million, which was earlier billed N91,200, will attract N45,600 per annum.

For properties occupied by the owner and a third party, and properties used for industrial and manufacturing purposes, a 25 per cent discount applies.

THE RATES AFTER REVIEW

Also, owner-occupied properties will now enjoy 15 per cent discount; meaning that a N20 million property, which was previously charged N9,120, will now pay N7,752 per annum.

Ashade said the penalty regime for late payment of LUC had been removed, hinting that the new relief also accommodates flexible payment by instalments to reduce the burden of taxation on residents.

The commissioner said other rates and reliefs would remain unchanged and be implemented as stipulated in the law.

Ashade said due to the new measures, those who have paid the original amount will be awarded tax credits to the extent of the excess amount paid and carried to next year.

Johnson Olumide - February 17, 2020 0
As announced during the week via his Media Adviser, The President of Nigeria Buhari has yesterday Friday 19th of February 2016 departed for Egypt as planned to attend...

Johnson Olumide - March 21, 2020 0
Billboard caught up recently with African global superstar, Davido, in a recent interview in which the singer discussed his American dream, his upcoming sophomore...

#BBNaijaReunion: Tacha unfollow all housemates except for Khafi (photos)

Violette - July 1, 2020 0
The Big Brother Naija of this last edition has always been interesting every day. Tacha who has stole the scene even from the winner of...