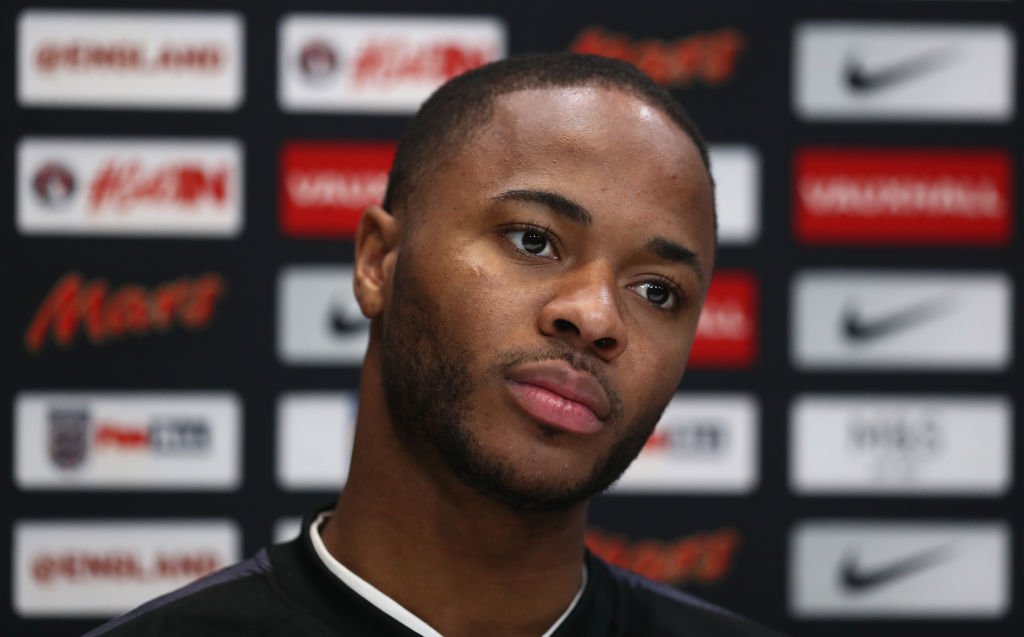 Manchester City are to open talks with Raheem Sterling regarding a new contract before the end of the season, sources are reporting. 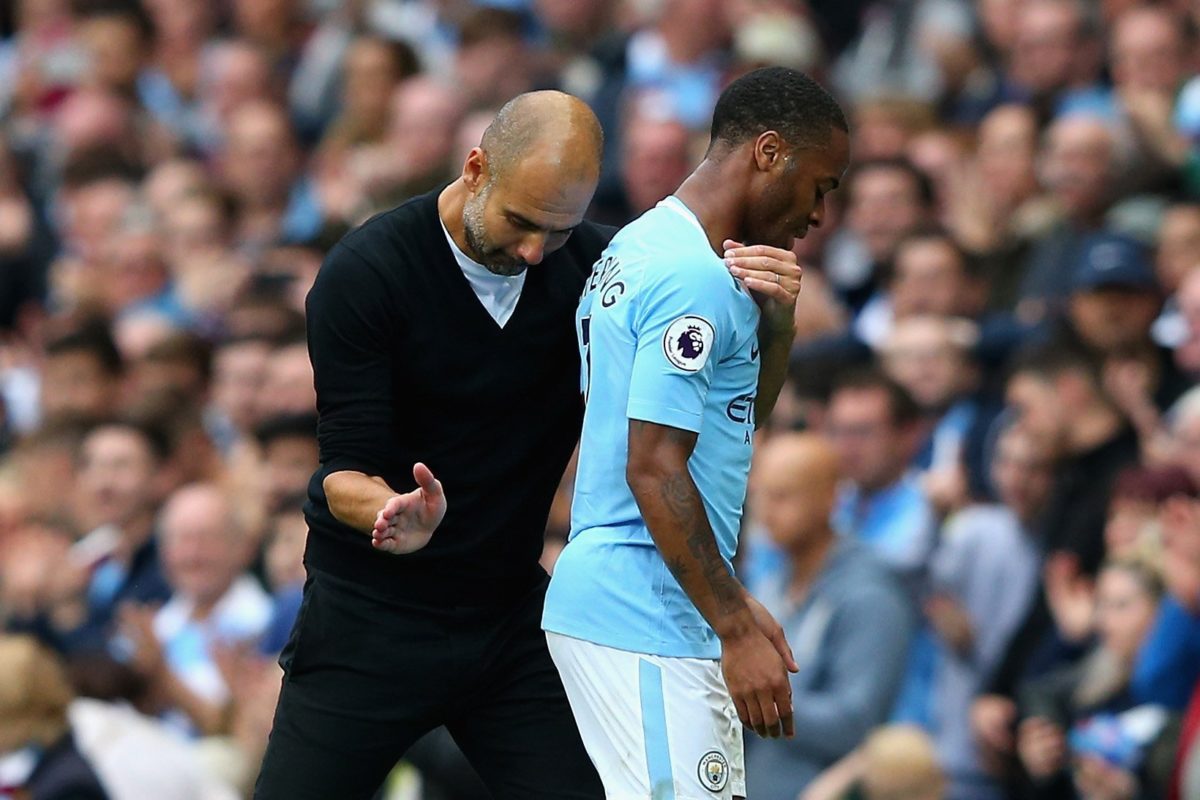 A new contract for Sterling has been considered for some time and the two parties are expected to open discussions next month after runaway leaders City wrap up the Premier League title.
Sterling, who put in a man-of-the-match performance for England in the 1-1 draw against Italy on Tuesday night, has enjoyed a standout campaign so far this season.
He has scored 20 goals with 11 assists in all competitions as City look to complete the Premier League, Champions League and League cup treble.