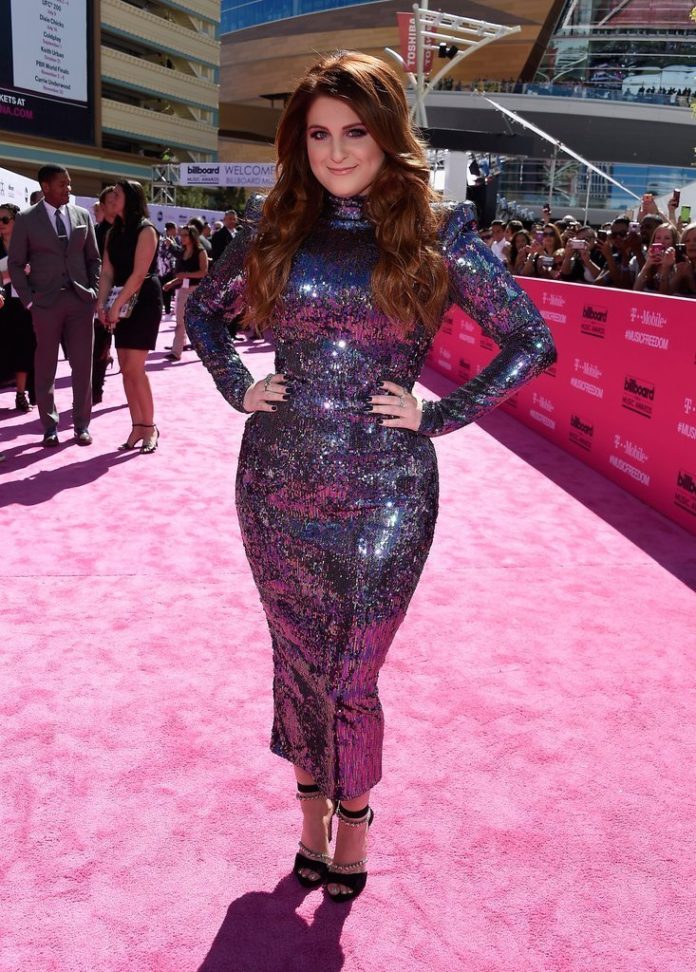 Meghan Trainor has revealed she gave up drinking after having surgery on her vocal chords.

The 24-year-old singer went under the knife for vocal surgery in 2016 for a second time after previously having a haemorrhaged vocal chord repaired in 2015, and she has now said that the process made her rethink some of her habits, such as drinking alcohol and eating junk food. 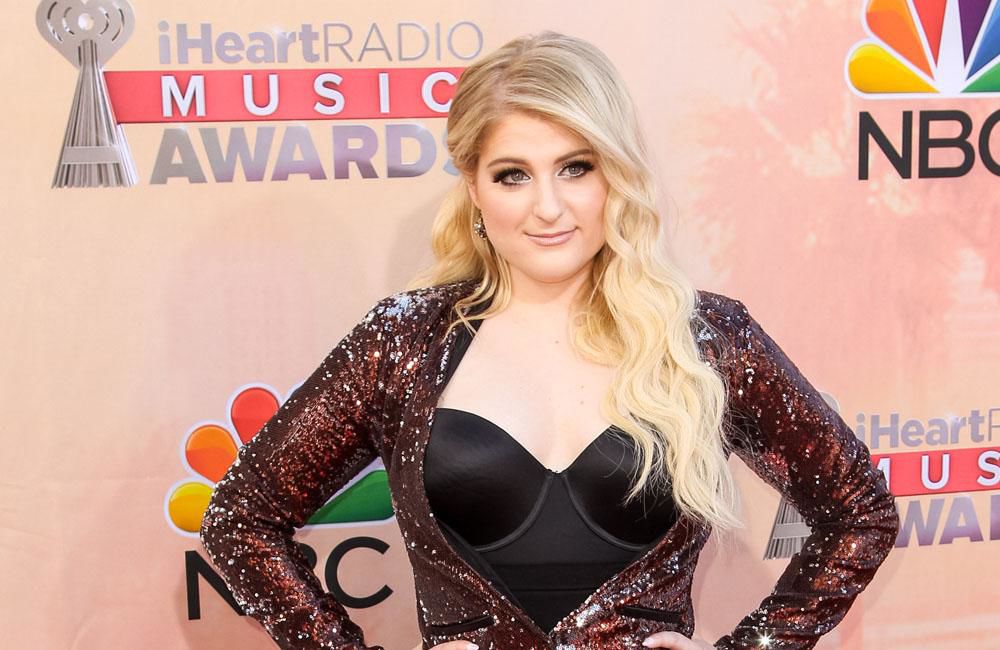 She told People magazine: “It really shocks you and puts you in place. I stopped drinking – I know it hurts your cords. I don’t ever smoke anything, I drink a lot of water and I started eating healthier and working out more. Now mentally and physically, it’s proven to work, so I’m gonna keep doing that.”

It comes after the ‘All About That Bass’ hitmaker recently revealed she was left feeling anxious and depressed as she feared her career as a singer was over after she underwent the surgery.

She said: “I thought, ‘My God, is it going to be over for me for ever?’ I fell into a crazy, deep hole of depression and anxiety.”

The ‘Dear Future Husband’ singer – who is engaged to ‘Spy Kids’ actor Daryl Sabara – detailed her battle with her mental health, which made her feel “alone” and “terrified”.

She explained: “When I had an ­episode it would last for three days. I was crippled and had this pain. Eventually I was going to ­doctors, psychologists and therapists and I was like, ‘My back feels like someone has a flame to it, I’m not sure if I’m going crazy.’ And I’m feeling like I’m crazy, losing my mind.

“I remember standing in [US pharmacy] CVS with my friend in line and I saw the whole back row behind her move, when she didn’t.

“You know, moments like that I had, dissociation with your body and you think you’re schizophrenic – you’re seeing things.

“I was sitting in my bathroom and the lights turned yellow. In those moments, you’re terrified, you feel alone.

“You feel like there’s something wrong with you and you’re embarrassed to talk about it. No one can help you. It’s your brain. It’s chemicals.”