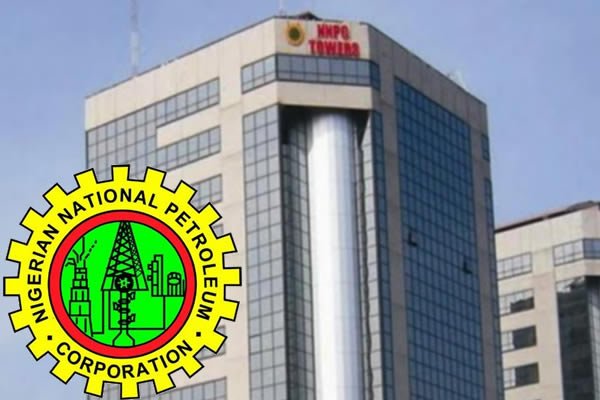 The Nigerian National Petroleum Corporation (NNPC) has said that it loses N774 million daily on under-recovery due to the increase in petrol consumption in the country.

The corporation has refused to use the term subsidy in reference to how much it spends in keeping the official price of petrol at N145 at filling stations, although it is sold for much higher in many states across Nigeria.

It has however been criticised for expending such amount on subsidising the product without National Assembly legislation.

The NNPC noted that the daily expenditure was triggered by a heightened petrol consumption rate of 50 million litres per day, occasioned by the proliferation of fuel stations in border communities across the country.

Under-recovery refers to the difference between the landing cost of petroleum products and the retail price the commodity is sold at the filling stations to consumers.

The NNPC typically recovers this amount from the revenue it should remit to the Federation Account.

Based on the heightened petrol consumption rate of 50 million litre per day, the corporation was incurring an under-recovery of N774 million every day.

Comptroller General of Nigeria Customs Services, Colonel Hammed Ali, on his part said the Customs Service would work with the corporation to stem the tide of cross-border smuggling of petroleum products, noting that all hands must be on deck to ensure the economic survival of the country.

He called on the authorities to tackle the issue of price differentials which is the underlying motivation for smuggling activities across borders.

Airline Operators To Get 3-Months’ Supply At ₦480 – NNPC