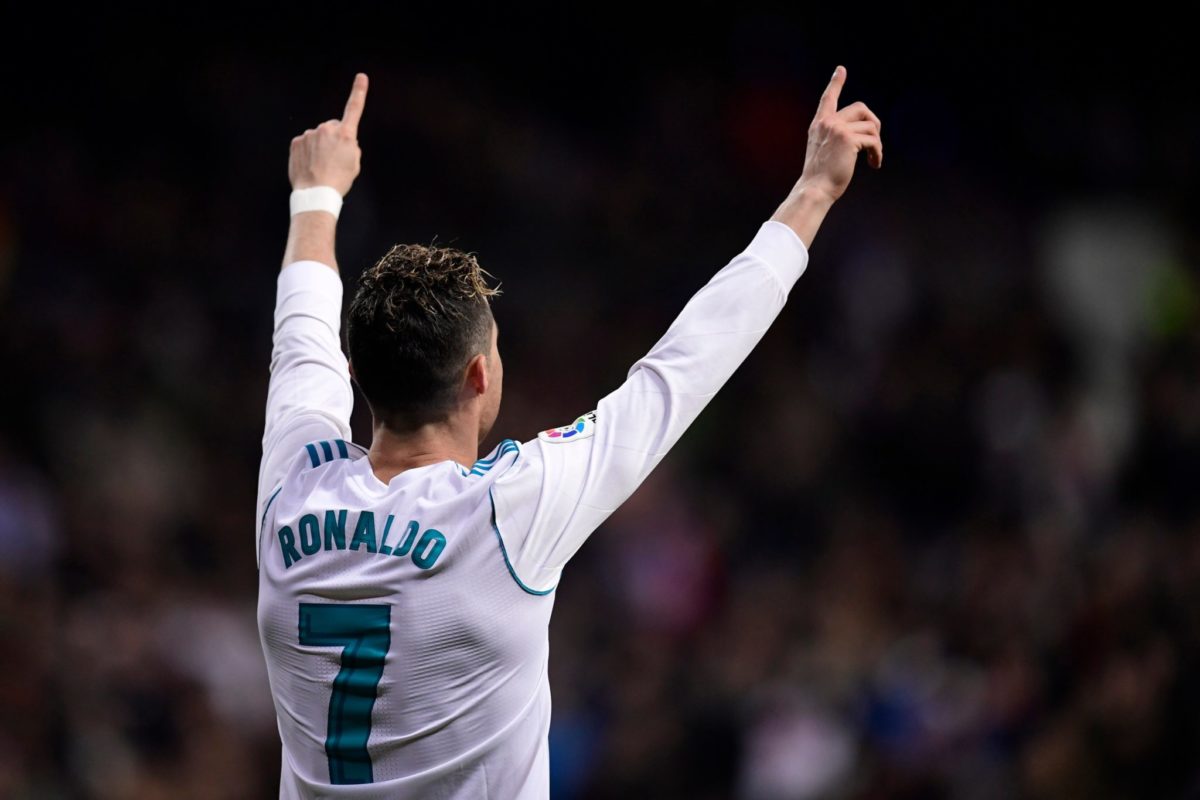 The Real Madrid star had been frustrated for long periods in a largely drab contest as Egypt’s own leading light Salah looked to have taken the scalp of the European champions.

But a pair of stoppage-time headers from Ronaldo – the second allowed only after conference with VAR – turned the game on its head and showed just why Portugal cannot be written off ahead of the World Cup.

Fernando Santos’ men looked to be down and out, running out of ideas after the in-form Salah – enjoying a stunning 36-goal season with Liverpool – struck early in the second half.

Chances just were not falling for Ronaldo, but what seemed to be one last rally resulted in a scrappy effort to level the scores and Portugal quickly sought the winner that arrived from the head of their 33-year-old talisman.
While Santos should still have concerns after a directionless display for the most part, Ronaldo’s stunning form in 2018 is enough to ease most worries, his brace making it 23 for the year for club and country.