Renowned British physicist Stephen Hawking, whose mental genius and physical disability made him a household name and inspiration across the globe, has died at age 76, his family said Wednesday. 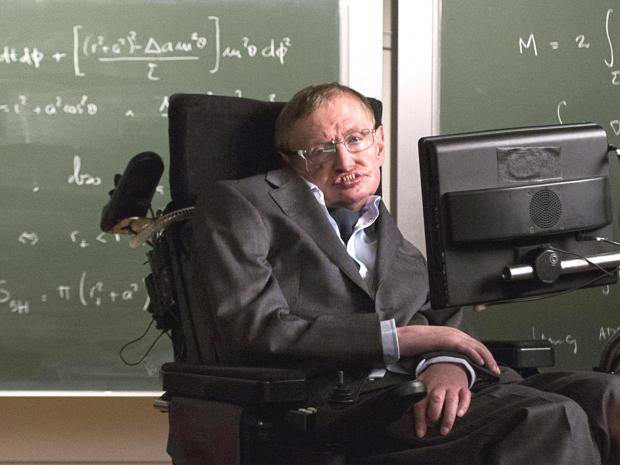 He died peacefully at his home in the British university city of Cambridge in the early hours of Wednesday morning.

Hawking, whose 1988 book “A Brief History of Time” became an unlikely worldwide bestseller and cemented his superstar status, dedicated his life to unlocking the secrets of the Universe.

Zayn Malik and Gigi Hadid breakup after 2 years together

Hawking defied predictions he would only live for a few years after developing a form of motor neurone disease in 1964 at the age of 22.

The illness gradually robbed him of mobility, leaving him confined to a wheelchair, almost completely paralysed and unable to speak except through his trademark voice synthesiser.

Born on January 8, 1942, Stephen William Hawking became one of the world’s most well-regarded scientists, earning comparisons with Albert Einstein and Sir Isaac Newton.