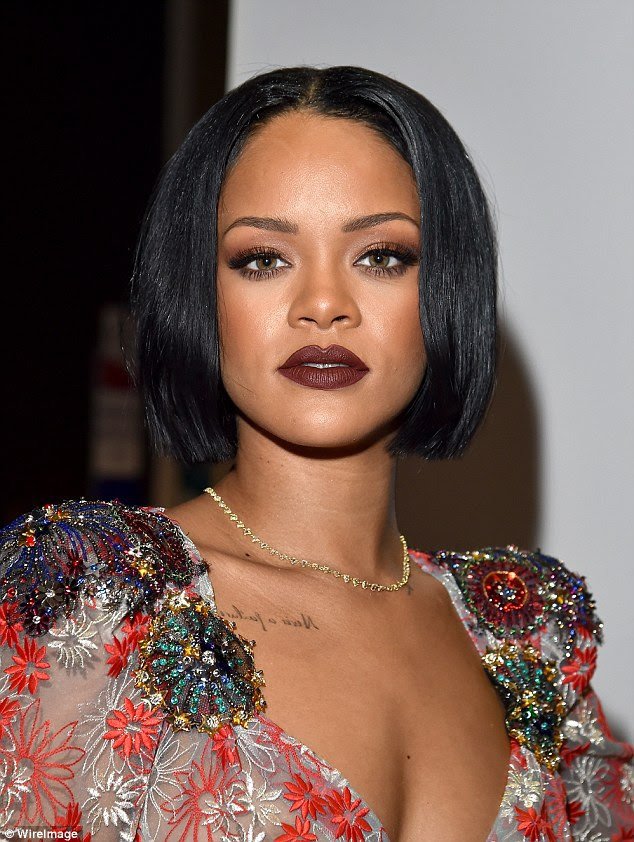 She told you she won’t stop. On International Women’s Day, Rihanna reached a new milestone, becoming the first woman ever to cross the 2 billion worldwide streams plateau on Apple Music. 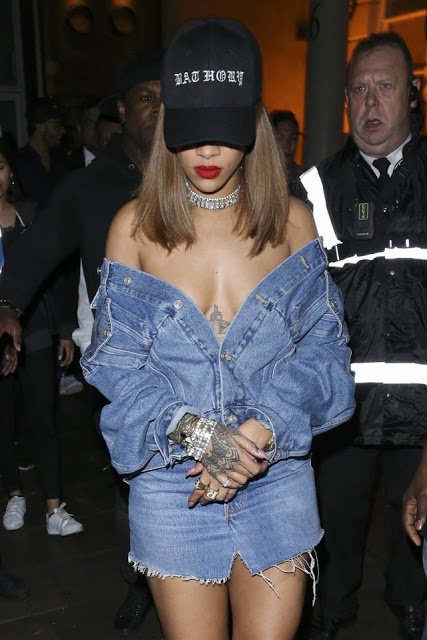 As previously reported, Bad Gal is also the most-streamed woman on the platform, beating out Taylor Swift and Beyoncé, who nabbed the second and third place slots, respectively.

The pop queen’s impressive discography has helped her reach this major milestone. Some of her top songs on Apple Music include DJ Khaled’s “Wild Thoughts,” Kendrick Lamar’s “LOYALTY.,” Drake’s “Too Good,” and her own singles “Sex With Me,” “Needed Me,” and “Work” featuring Drake.

Rihanna has earned major rewards for her work, even outside of the Apple Music distinctions. Recently, it was revealed that she leads the Recording Industry Association of America’s Top Artists (Digital Singles) list with 121 million certified units. She also has eight Grammys to her name out of 33 nominations.

Amber Rose splits from 21 Savage after 1-year of dating

RiRi’s reach goes beyond music as well. Her Fenty x Puma Spring/Summer 2018 collection is set to drop on Thursday (March 15), while her Feny Beauty collection is on pace to outselllines by Kylie Jenner and Kim Kardashian.

The 30-year-old mogul is now prepping the launch of her very own lingerie line, according to recent reports. Plus, she’s already raised $2.3 billion for global education.

Violette - July 2, 2019 0
Residents of Ajere, Ekori, Cross River State were shocked to discover some items inside the intestine of a goat. It was gathered that a woman...

Johnson Olumide - February 18, 2020 0
She is one of the youngest wife's  of the Emir of Kano and jus turned 19 year old on Monday. Happy Birthday to her.

Nigerians are smarter than a lot of people, that’s why we’re known for scamming-...

Violette - August 31, 2019 0
Many people may not agree with him but others may attest to the fact that Nigerians are one of the smartest calibre of people...