Home Sports Football Ronaldo Names Germany And 4 Other Nations That Could Win The 2018... 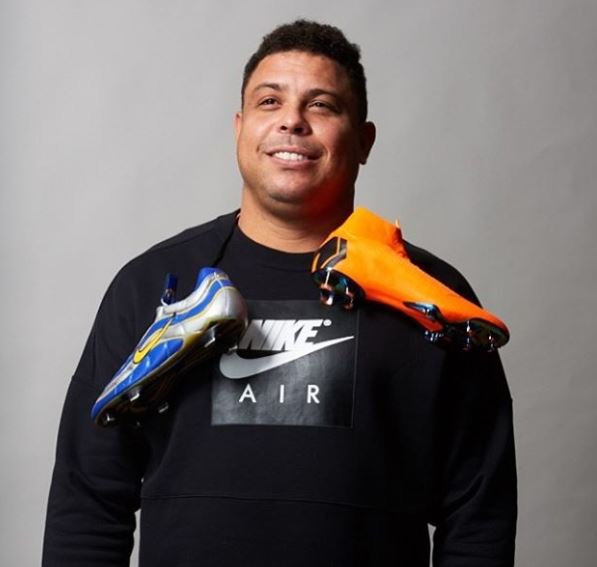 Brazilian football legend Ronaldo de Lima has named five countries that could win the 2018 FIFA World Cup which will be held in Russia.

Surprisingly, the two-time World Cup winner failed to mention his own nation in the running and that’s because of doubts over Neymar.

Neymar is currently recuperating from injury at his French club Paris-Saint-Germain.

When asked by Omnisport about the the nation he thinks will win the World Cup, Ronaldo named Germany, Spain, England, France and Argentina.

READ ALSO
Neymar Will Never Be Like Pele' - says Scolari

“But we will see a beautiful World Cup. I hope Brazil can win again.”
In the 2002 World Cup, Ronaldo who is two-time Ballon d’Or winner won the Golden Boot with a staggering eight goals.

He also spoke on how the injury sustained by Neymar could affect Brazil at the 2002 FIFA World Cup in Russia.

“I think Brazil has improved in the last one-and-a-half years with the change in manager. We have a very strong team for the World Cup.

“Neymar getting injured is a big problem for us but I think he will recover soon and he’ll be fit for the World Cup,”.