INDIAN WELLS, Calif. (AP) — Serena Williams makes her return to the pro tour after a 14-month absence with a first-round match at the BNP Paribas Open on Thursday.

She will play Zarina Diyas of Kazakhstan in a night match at the Indian Wells Tennis Garden. 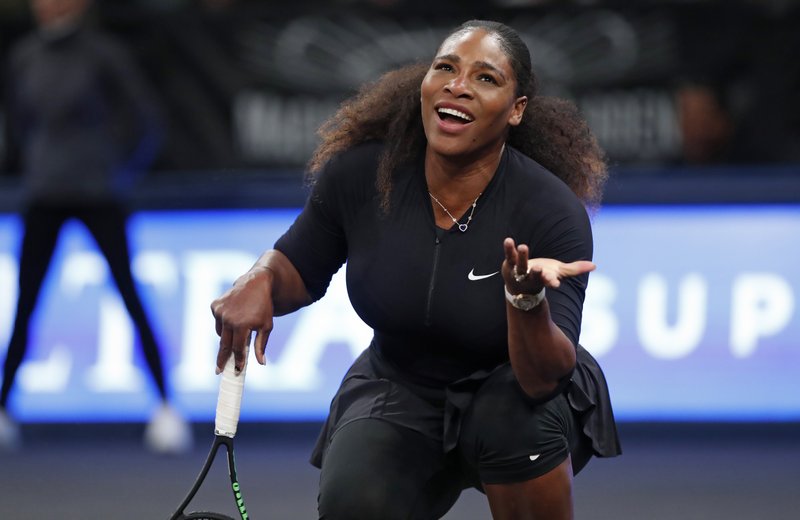 Williams has played just one Fed Cup doubles match while away from the WTA Tour. The former world No. 1 is unseeded and as a result did not receive a first-round bye.

The new mother, who gave birth in September, will try to become the first woman to win three singles titles in the desert. Her other titles came in 1999 and 2001 before she boycotted the event for several years.

Williams, a winner of 23 Grand Slam titles, is in the same quarter of the draw as older sister Venus. The siblings could potentially face each other in the third round.

Also set to play Thursday night is another new mom, Victoria Azarenka, a two-time tourney winner who got into the main draw with a wild card.

Two-time winner Maria Sharapova returns to the desert for the first time in three years. She plays Naomi Osaka of Japan on Wednesday.

Cardi B Shares throwback picture of her secret wedding to Offset

Johnson Olumide - May 12, 2020 0
Cardi B Shares throwback picture of her secret wedding to Offset The bodak yellow singer had a secret wedding some months back and today we...

Why I forgave Burna Boy who sent thugs after me – Singer Mr 2Kay...

Violette - February 28, 2021 0
Singer, David Jumbo, aka Mr 2kay, has said that several esteemed personalities reached out to him before he decided to settle out of court...

Amber Rose says The only reason these Kardashian girls have a career is...

Johnson Olumide - February 18, 2020 0
The outspoken Former Stripper turned socialite, celebrity and Television Personal in an interview with  the New York News, shared her opinion on her Public...

Violette - April 11, 2018 0
According to reports, the Executive Director, National Film and Video Censors Board, Mr Adedayo Thomas, says the next edition of Big Brother Nigeria reality...