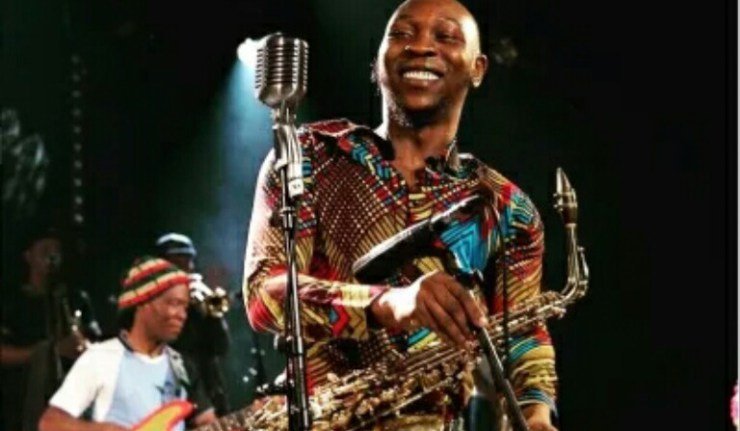 Barely 2 weeks after it’s release, Seun Kuti’s fourth studio album – Dark Times, has landed on the 8th spot on the Billboard World Album Chart.
The singer shared the news on his Instagram page.

Seun is definitely following in the footsteps of his father, the legendary Fela Anikulapo-Kuti whose Live in Detroit album made it to No. 9 on the same chart in 1986. 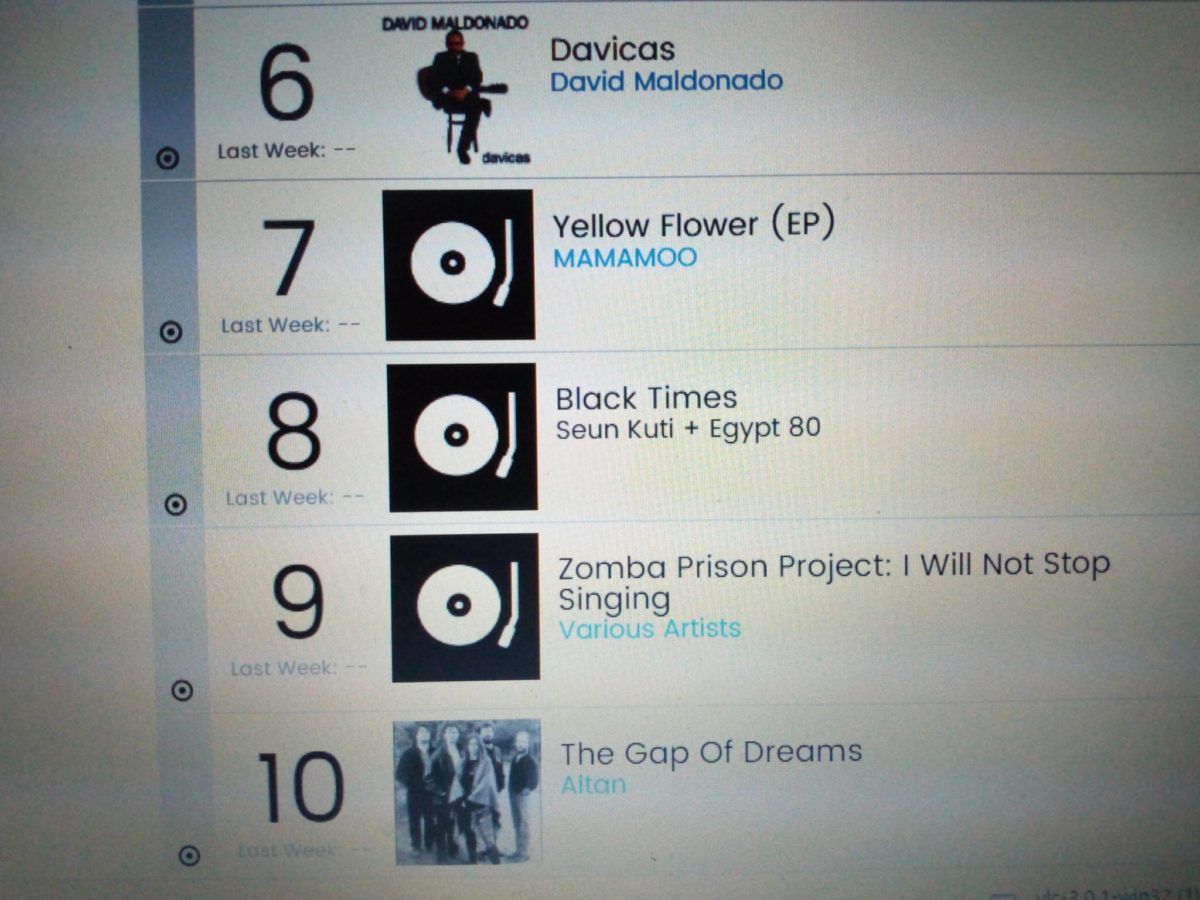 Violette - November 10, 2019 0
Veteran Nigeria Singer, Timi Dakolo  who has been off Instagram with all of his pictures deleted is back and has given his fans and...

Adedokun Moses - December 18, 2020 0
Controversial Nigerian cross-dresser Bobrisky has revealed the main reason why God sent him to planet earth and why Nigeria was the preferred destination. Bobrisky whose...

Johnson Olumide - February 8, 2018 0
Kylie Jenner is winning in every way possible.The 20 year old now has the most liked photo ever on Instagram ,thanks to her photo...