Home News “Shame On You” – Rihanna Responds To Snapchat’s Ad Making Light Of... 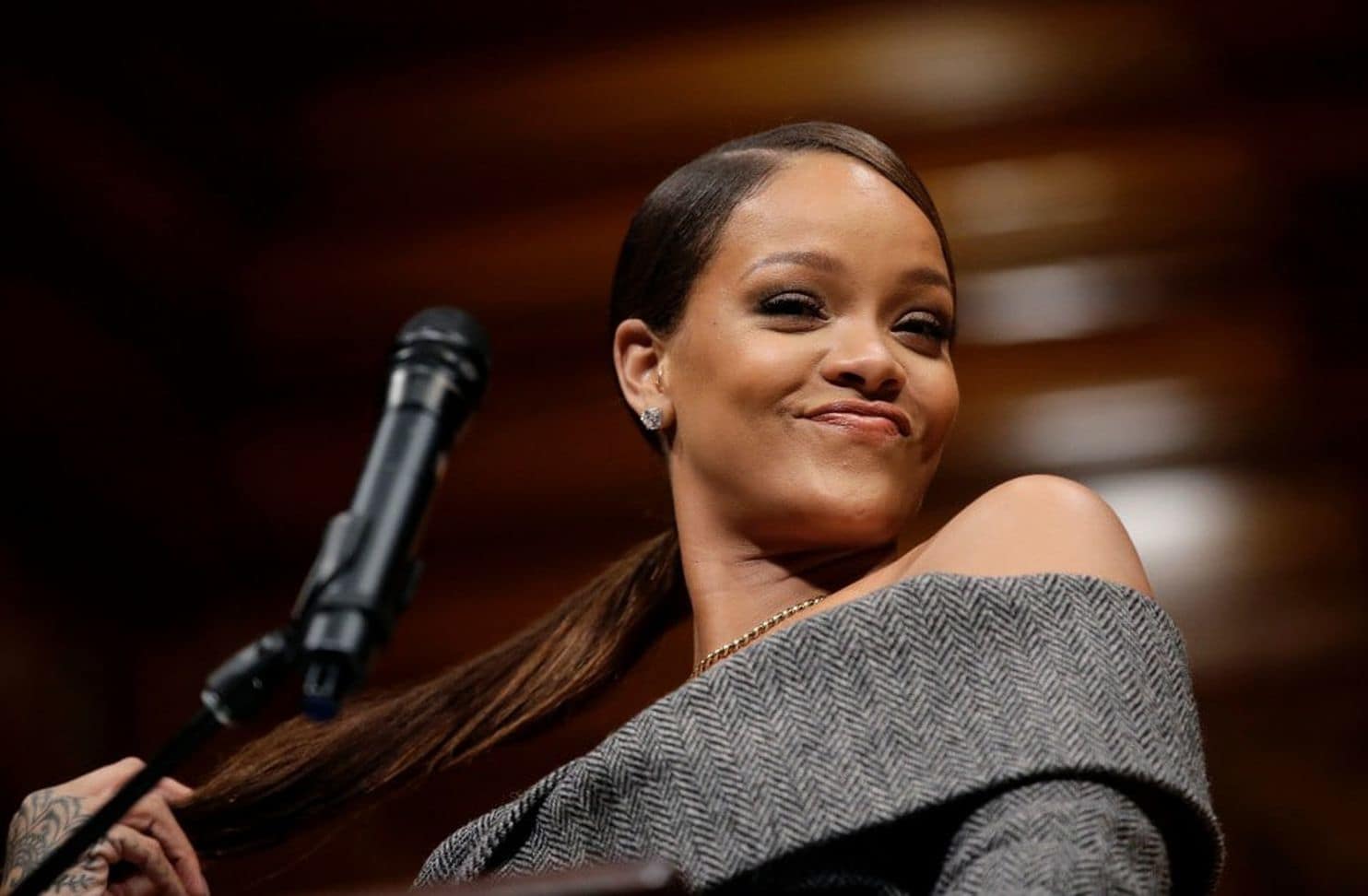 The pop star’s image appeared in a now-pulled advertisement on the platform for a mobile game called “Would You Rather” that asked users whether they’d rather “Slap Rihanna” or “Punch Chris Brown.” In 2009, Brown pleaded guilty to a felony charge of domestic violence for assaulting his then-girlfriend, Rihanna.

“Now SNAPCHAT I know you already know you ain’t my fav app out there! But I’m just trying to figure out what the point was with this mess!” she wrote in a statement posted on her Instagram story. “I’d love to call ignorance, but I know you ain’t that dumb!”

She accused the platform of spending “money to animate something that would bring intentional shame to [domestic violence] victims and made a joke of it.” She continued: “This isn’t about my personal feelings, cause I don’t have much of them … but all the women, children and men that have been victims of [domestic violence] in the past and especially the ones who haven’t made it out yet … you let us down! Shame on you. Throw the whole app-oligy away.”

The advertiser, which isn’t affiliated with Snap, has since been blocked from the platform.

“This advertisement is disgusting and never should have appeared on our service,” a Snap Inc. spokesman said Thursday. (Snap owns Snapchat.)  “We are so sorry we made the terrible mistake of allowing it through our review process. We are investigating how that happened so that we can make sure it never happens again.”

Snapchat ads are subject to review and approval, and its policies include prohibiting “shocking, sensational or disrespectful content.” On Monday, Snap released a statement apologizing for the ad, saying it “was reviewed and approved in error,” and it was removed last weekend when they became aware.

Although the ad had been removed, images circulated on social media, getting Rihanna’s attention and sparking criticism, including from Chelsea Clinton.

Is it just me, or is this ad that popped up on my Snapchat extremely tone deaf? Like what were they thinking with this?

The high-profile assault took place hours before the 2009 Grammy Awards. Brown was arrested after being accused of domestic violence and battery against his then-girlfriend, and they both canceled their Grammy performances. Photos later released, apparently of Rihanna, showed a badly beaten and bruised face.

This isn’t the first time Snapchat has come under fire for content that’s appeared on its platform. A filter criticized as “yellow-face” was pulled in 2016. (Snap had said it was intended to resemble anime.)

Adedokun Moses - February 6, 2021 0
Fast-rising singer and songwriter, Sani Goriola Yusuf popularly known as Lil Frosh, has been arrested by the Lagos police over allegations of domestic violence. According...

Johnson Olumide - November 21, 2018 0
Hollywood star actor Robert De Niro and his wife, Grace Hightower, have called it quits after over 20 years of marriage, according to multiple...

Denrele Edun narrates how he was disgraced on his matric day

Johnson Olumide - January 12, 2018 0
Media personality ,Denrele Edun took his fans back to 1998 when he had his matriculation. He wrote Throwback to my Matriculation Day in Unilag. 1998. Day...

Johnson Olumide - November 15, 2018 0
Hollywood Actress, Gabrielle Union, has been spotted out for the first time since welcoming a daughter via surrogate. The 46-year-old actress was spotted heading to...

Johnson Olumide - June 24, 2021 0
The BBnaija Reunion Show episode 5 hired last night and it was majorly about different love/relationship triangles that happened while the reality show was...