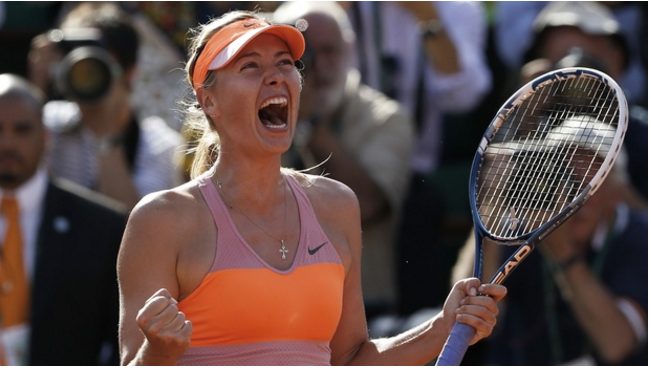 INDIAN WELLS, Calif. (AP) — Maria Sharapova has split with her longtime coach after losing in the first round of the BNP Paribas Open.

She announced the mutual parting with Sven Groeneveld on Friday, two days after she was beaten in straight sets by Naomi Osaka of Japan in her return to Indian Wells after a three-year absence.

READ ALSO
Serena Williams Has Withdrawn From The Italian Open

In a statement on her website, the five-time Grand Slam winner said, “After four successful and challenging years of collaboration together, I would like to thank Sven for his incredible loyalty, work ethic and most importantly the friendship that we have formed that will go beyond this working partnership.

Although we have mutually agreed to part ways during this time, I have been incredibly fortunate to have a team leader like him in my corner for the past four years.”

“Your Songs Are Predictable, Repetitive And Boring These Days” – Nigerian Journalist Tells Wizkid

Sharapova is ranked 41st in the world since returning to the tour last year after a 15-month doping ban.